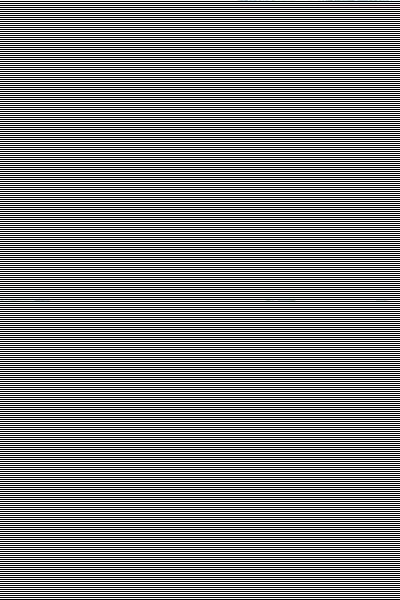 Amy tells the story of six-time Grammy-winner Amy Winehouse – in her own words. A once-in-a-generation talent, Amy Winehouse was a musician that captured the world’s attention. A pure jazz artist in the most authentic sense – she wrote and sung from the heart using her musical gifts to analyze her own problems. The combination of her raw honesty and supreme talent resulted in some of the most unique and adored songs of the modern era. Her huge success, however, resulted in relentless and invasive media attention which coupled with Amy’s troubled relationships and precarious lifestyle saw her life tragically begin to unravel. Amy Winehouse died from alcohol poisoning in July 2011 at the age of 27. [A24]