Water and ice are shown around the world, in all of their many powerful forms.
(PG, 89 min) 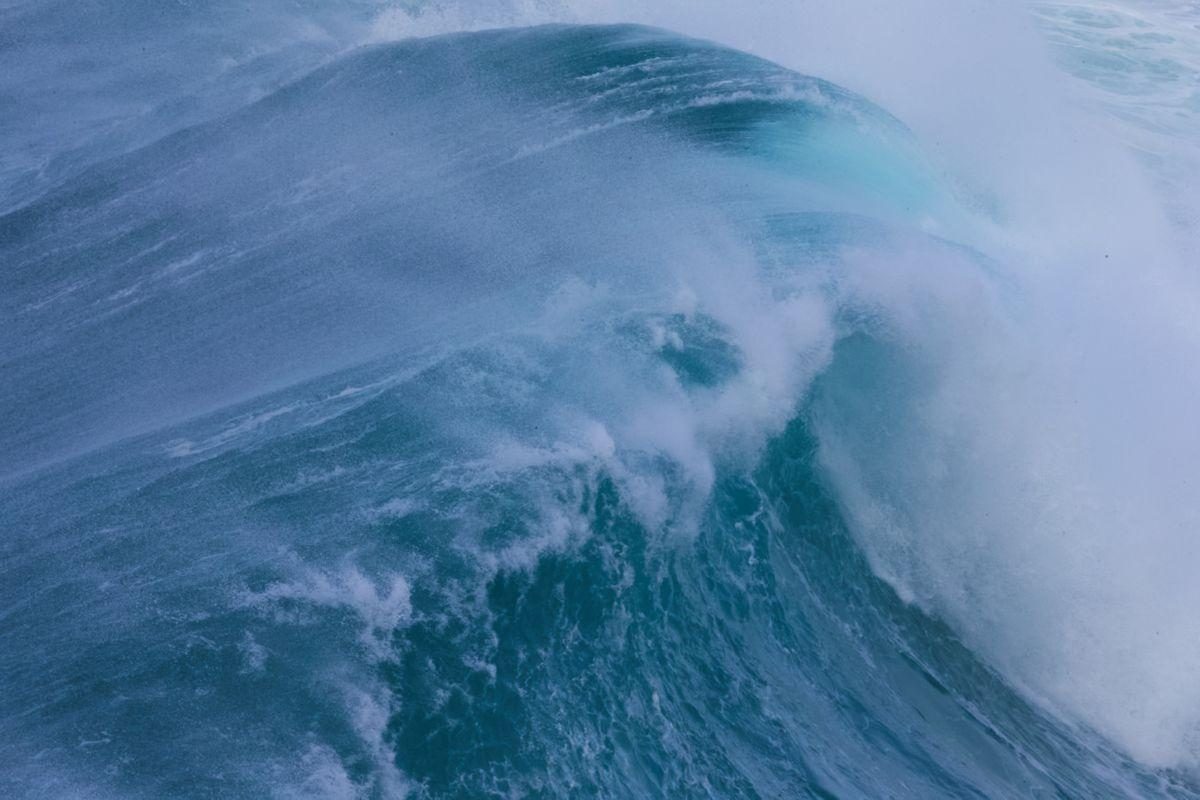 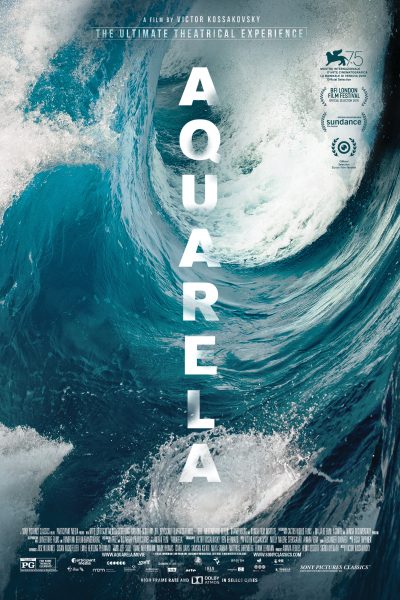 Aquarela takes audiences on a deeply cinematic journey through the transformative beauty and raw power of water. The film is a visceral wake-up call that humans are no match for the sheer force and capricious will of Earth’s most precious element. From the precarious frozen waters of Russia’s Lake Baikal to Miami in the throes of Hurricane Irma to Venezuela's mighty Angel Falls, water is Aquarela's main character, with director Victor Kossakovsky capturing her many personalities in startling cinematic clarity. [Sony Pictures Classics]

"Aquarela takes a deep dive into watery realms around the world, offering up an experience that can truly be described as immersive."

"It triggers a sense of awe, for the pure, natural beauty it allows us to witness; for the raw, ruthless power it captures; and for its towering display of artistry."

"Eco-documentary on H20 in the age of climate change - from crumbling icebergs to chaotic hurricanes - is both gorgeous and terrifying. The shape of water, indeed."

"The movie, like the elemental forces we continue to exacerbate, never explains itself. Surrender to it, though, and a narrative - of spectacle, conflict and retaliation - will eventually become clear."

"Aquarela is truly a theatrical experience that benefits from the dark, distraction-free nature of the theater, in which the cycles of water, from frozen lakes to hurricanes, becomes an all-consuming force."

"A feast of HD imagery so crisp as to be almost disorienting, this is immersive experiential cinema with no firm storytelling trajectory, though viewers can read what environmental warnings they may into its rushing spectacle."

"Aquarela is first and foremost a spectacle. When the Apocalyptica music is cranked up high, and the screen’s awash in dazzlingly sharp, hypnotically swirling images of cresting waves, viewers could certainly take a moment to contemplate the importance of water to our global ecosystem. Or they could just drink it in."

"A work of singular beauty and a significant technical achievement, the film makes water audible — the thumps and groans of calving glaciers sound like the planet coming apart — and almost palpable; heaving mountains of blue-black waves in an Atlantic storm convey stupendous mass and titanic energy as in no motion picture I’ve seen before."