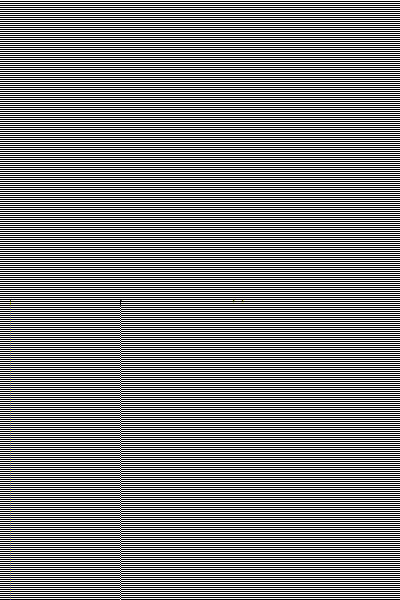 This screening is free thanks to a grant from the Missouri Arts Council. The New York International Children’s Film Festival is North America’s largest festival of film for children and teens, and stands at the forefront of a movement to define a new, more provocative and compelling film for kids. Each year the festival presents a carefully curated collection of the best new animation, live action and experimental film from around the world in an exhilarating festival atmosphere with all the immediacy and excitement of a Cannes or Sundance. This years “BEST OF FEST: KID FLIX MIX” is a colorful collection of short films from around the world, hand-picked as audience and jury favorites from the 2013 New York Int’l Children’s Film Festival. This collection is suited for our youngest audiences,** ages 3 to 6.** **The Little Bird and the Leaf** _Switzerland_ _Animation, Lena von Döhren, 2011, 4 min_ It’s winter. At the end of a branch hangs a single leaf. A little black bird comes along to water it – but just as the bird reaches the end of the branch, a swift winter wind carries the leaf away. **Elia** _France Animation, Matthieu Gaillard, 2012, 4.5 min_ In this stunning watercolor-come-to-life, a young girl is preparing for a trip to the beach with her dad – and decides that her pet goldfish should come along for the ride! **Notebook Babies** _USA Animation, Tony Dusko, 2011, 1 min x 3_ From NYICFF alumnus Tony Dusko, a series of short, humorous meditations on life calibrated for the self-actualized preschooler. Selected titles include “Believe in Yourself”,” Moving Forward”, and “Sharing”. **Goat Herder and His Lots and Lots and Lots of Goats** _UK Animation, Will Rose, 2012, 7 min_ Beneath a fuchsia sky, a goat herder leads his flock of goats up and down the mountains of Spain. Inspired by the filmmaker’s daughter, this multi-award winning film uses a lovely muted color palette, beautiful design and subtle humor to excellent effect. **How Can You Swallow So Much Sleep?** _UK Animation, Anna Ginsburg, 2012, 3.5 min_ A little boy visits the moon as it exists in dreams – an iridescent orb surrounded by translucent jellyfish and cellophane streams. Based on an Italo Calvino short story. **The Squeakiest Roar** _UK Animation, Maggie Rogers, 2011, 4 min_ The littlest lion in the family just can't seem to find his big bad roar, but his little squeak might turn out to be his greatest asset. **Animal Beatbox** _Australia Animation, Damon Gameau, 2011, 3 min_ Dogs and cats and dogs and cats and dogs and cats and dogs and cats and dogs and cats and dogs and cats and… **Munggee, Not Again** _Switzerland Animation, Rothlin/Walthert, 2011, 6 min_ Sleepwalking can be very dangerous, especially in the mountains! In this delightful stop-motion movie, two marmots and a hedgehog attempt to rescue their somnambulant friend. **Apache (Danger Beach)**_New Zealand Animation, Ned Wenlock, 2011, 2.5 min_ Neon paper cutouts create a continuously spiraling stage for an Apache guitarist and his Yeti band mate, as they perform a twangy throwback to 60’s surf-rock and spaghetti western soundtracks. **The Day of the Dead** _USA Animation, Gary McGivney, 2011, 8 min_ With sugar skulls, sweet-smelling marigold petals, and joyful songs, a family welcomes back its ancestors in this spirited and colorful tribute to a unique holiday. **Red Sand** _France Animation, Audrey Bussi, 2011, 2 min_ A little boy picks up a shell on an empty, secluded beach. Putting it to his ear, he becomes lost in the sounds of the sea. **Aston’s Presents** _Sweden Animation, Lotta and Uzi Geffenblad, 2012, 9 min_ Impatient for his birthday, Aston whiles away the hours giftwrapping everything he can lay his hands on. When the big day arrives, he discovers that the “real” present is not always the best one.