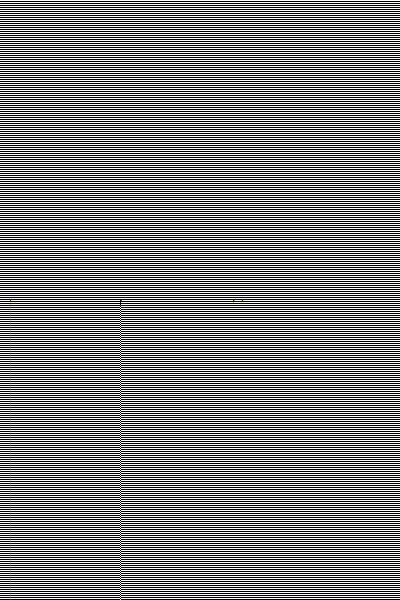 This screening is free thanks to a grant from the Missouri Arts Council. The New York International Children’s Film Festival is North America’s largest festival of film for children and teens, and stands at the forefront of a movement to define a new, more provocative and compelling film for kids. Each year the festival presents a carefully curated collection of the best new animation, live action and experimental film from around the world in an exhilarating festival atmosphere with all the immediacy and excitement of a Cannes or Sundance. NYICFF (NY Int’l Children’s Film Festival) Party Mix 2013/2014 is a kaleidoscopic showcase of the best short film and animation from around the world, for ages 6 to 12. Program includes: **Alimation** _France Experimental, Alexandre Dubosc, 2011, 3 min_ Spinning cakes create zoetrope animation effects – giving viewers new insight into the origins of cameras, projectors and animation…as well as a major craving for dessert! **At the Opera** _Argentina Animation, Juan Pablo Zaramella, 2011, 1 min_ Juan Pablo Zaramella (creator of last year’s Luminaris) brings us his new film about a particularly moving night at the opera. Guaranteed to move you to tears! **Choir Tour** _Latvia Animation, Edmunds Jansons, 2012, 5 min_ It’s a wild free-for-all when a famous boys’ choir breaks away from their conductor while on tour in Seoul and causes mayhem in the hotel. Cool graphic design, wonderful visual humor and music, beautiful music! **The Fox and the Chickadee** _Canada Animation, Evan DelRushie, 2012, 7.5 min_ Mr. Fox thinks he has Chickadee right where he wants her: trapped and ready to be eaten. But the cunning little Chickadee knows where the farmer hides the key to the chicken coop. If only Mr. Fox will cooperate, the two can work together to steal that much larger and more delicious feast. **Fresh Guacamole** _USA Animation, PES, 2012, 1.5 min_ PES is back with this latest (and Oscar®-nominated!) take on the culinary arts. pass the chips! From the creator of past NYICFF favorites Western Spaghetti, The Deep, and Game Over. **Grandmother** _Colombia Animation, Carlos Smith Rovira, 2012, 8 min_ When sleeping at her grandmother’s house in the countryside, a little city girl becomes spooked by the wrinkled, weather-worn old woman and the unfamiliar surroundings. In this beautifully animated fable she learns that it is our roots that give us strength. **I’m Going to Mums** _New Zealand Live Action, Lauren Jackson, 2012, 13 min_ Poor Jacob. His newly divorced parents insist on dressing him in ridiculous clothes to spite each other – and the continual changing of outfits becomes a parade of absurdity. With his parents’ feuding getting worse by the day, Jacob resorts to desperate fashion measures to assert his identity. **Lola** _France Animation, Franck Janin, 2011, 6 min_ Two dolls in a toy store are separated when a customer decides to buy one of them. In search of his lost partner, the other embarks on an emotional journey around the world. **Paper Touch** _Taiwan Animation, Hui-ching Tseng, 2011, 5 min_ Paper cutouts and corrugated cardboard burst into origami action to create a hybrid pinball-pachinko machine in this gorgeous and highly imaginative stop-motion short. **Snack Attack** _USA Animation, Andrew Cadelago, 2012, 4. 5 min_ Waiting to board the train, an old lady just wants to eat her cookies in peace. But the young punk on the platform next to her seems intent on sharing her snack… or is something else going on here? **Subway Train** _USA Animation, Garrett Davis, 2011, 4 min_ Set to the funky beats of the pop Ups, this music video features oddly morphing animals on their morning commute – and one epic pan-flute solo! **Summer Bummer** _USA Animation, Bill Plympton, 2011, 1.5 min_ From world-renowned animator and friend-of-the-festival Bill Plympton, a man with a case of shark paranoia has second thoughts before diving into his pool, reminding us that the greatest fear is fear itself…right? **The Vacuum Kid**_USA Documentary, Katharine Mahalic, 2011, 10 min_ A charming 12-year old boy shares his unusual passion for vacuum cleaners.