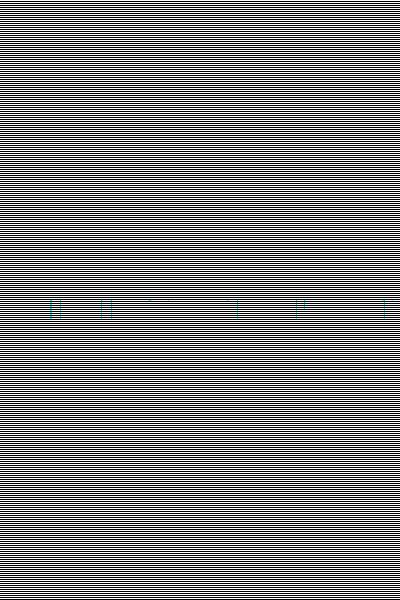 This screening is free thanks to a grant from the [Missouri Arts Council](https://www.missouriartscouncil.org/). The New York International Children’s Film Festival is North America’s largest festival of film for children and teens, and stands at the forefront of a movement to define a new, more provocative and compelling film for kids. Each year the festival presents a carefully curated collection of the best new animation, live action and experimental film from around the world in an exhilarating festival atmosphere with all the immediacy and excitement of a Cannes or Sundance. This years “BEST OF FEST: PARTY MIX” is a colorful collection of short films from around the world, hand-picked as audience and jury favorites from the 2014 New York Int’l Children’s Film Festival. This collection is suited for ages 8 to 18. Rabbit and Deer by Péter Vácz (Hungary, 2013, 16 min.). Best friends Rabbit and Deer share everything, including a love of hot chocolate with marshmallows, but their friendship is challenged by the discovery of a third dimension Portlandia: Rat’s Book by Rob Shaw (USA, 2013, 3.5min) Tired of the way rats are always getting slandered by humans, a trio of hipster rodents decide to write a book telling their side of the story. Featuring the voices of Fred Armisen and Carrie Brownstein. Carpark by Ant Blades (UK, 2013, 2 min). A simple shopping trip goes horribly wrong. The Centipede and the Toad by Anna Khmelevskaya (France, 2012, 10 min.). In a faraway forest, the gracious, lissome Centipede is admired by all the other creatures. Except for the old Toad, haughty and jealous, who hates him. Based on the 19th century poem "The Centipede's Dilemma," this deliciously devious animated fable illustrates how our unconscious actions can be disrupted by conscious reflection. The Princess, the Prince and the Greed-Eyed Dragon by Bin-Ha To / Jakob Schuh (Germany, 2011, 7min) The Prince just wants to read his newspaper. The RPincess is looking for some excitement. And a thoughtful dragon is searching for a useful birthday present for his grandmother. In the end, they each get what they deserve. Tome of the Unknown by Patrick McHale (USA, 2013, 8min) A slightly twisted tale from Adventure Time creative director Patrick McHale, featuring the vocal talents of Elijah Wood. Two brothers and their smart-mouthed bird find themselves lost in a mysterious place called the Unknown. Tired of walking, they decide to borrow a car from a rustic country singer made of vegetables, and head off to the big city. The Big Beast by Pierre Luc Granjon (France, 2013, 7 min.)A legend says that a huge beast will come to eat you when you least expect it. The Dam Keeper by Dice Tsutsumi and Robert Kondo (2013, 18 min.). In a desolate future, a small town's survival depends on a large windmill dam that acts as a fan to keep out poisonous clouds. Despite bullying from classmates, the dam's young operator, Pig, works tirelessly to keep the sails spinning in order to protect the town. But when a new student joins Pig's class, everything begins to change.