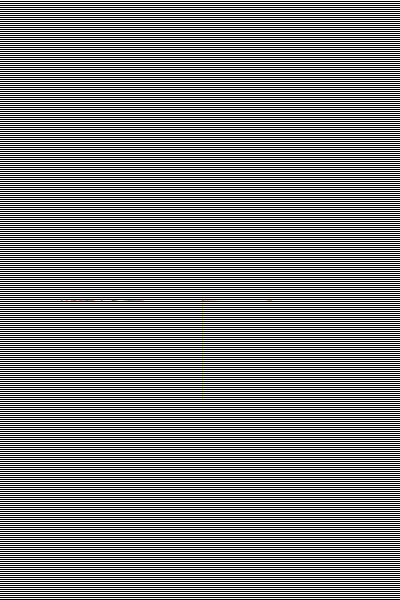 Drury @ the Moxie: Great insights to great films courtesy of Drury’s Humanities faculty Drury University professor Kevin Hendersona will lead a post show discussion after the film. This screening is made possible by a grant from the Missouri Arts Council. SUMMARY: This landmark Italian neorealist drama became one of the best-known and most widely acclaimed European movies, including a special Academy Award as "most outstanding foreign film" seven years before that Oscar category existed. Written primarily by neorealist pioneer Cesare Zavattini and directed by Vittorio DeSica, also one of the movement's main forces, the movie featured all the hallmarks of the neorealist style: a simple story about the lives of ordinary people, outdoor shooting and lighting, non-actors mixed together with actors, and a focus on social problems in the aftermath of World War II. Lamberto Maggiorani plays Antonio, an unemployed man who finds a coveted job that requires a bicycle. When it is stolen on his first day of work, Antonio and his young son Bruno (Enzo Staiola) begin a frantic search, learning valuable lessons along the way. The movie focuses on both the relationship between the father and the son and the larger framework of poverty and unemployment in postwar Italy.