In Translation Series
Rapayet and his indigenous family get involved in a war to control the business that ends up destroying their lives and their culture.
Languages: Wayuu, Spanish, English
Rating: NR, Running Time: 125 min. 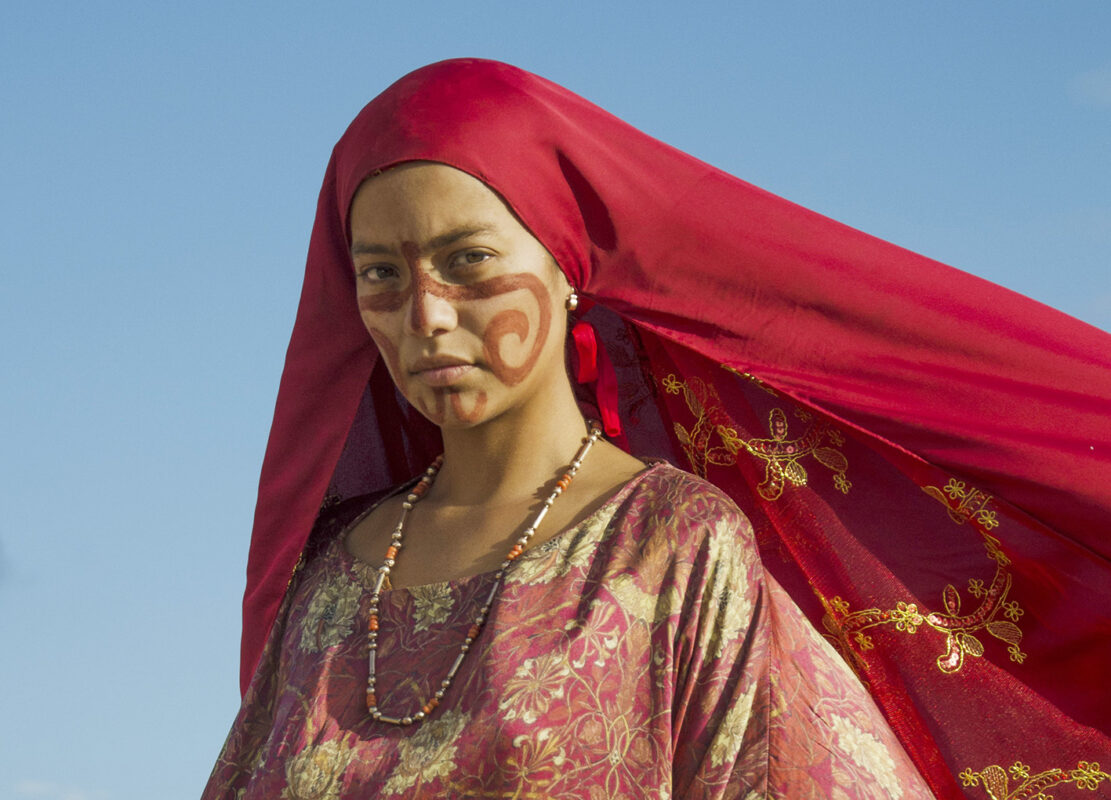 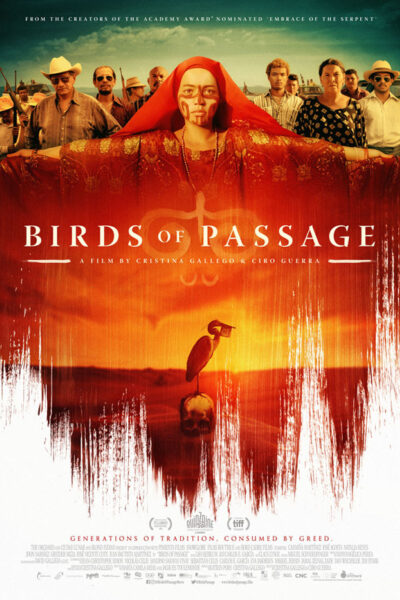 This film is part of our In Translation series of recent foreign language films of note.

Pájaros de verano (original title)
From the Oscar®-nominated team behind the genre-defying Embrace of the Serpent, comes an equally audacious saga centered on the Wayúu indigenous people during a crucial period in recent Colombian history. Torn between his desire to become a powerful man and his duty to uphold his culture’s values, Rapayet (José Acosta) enters the drug trafficking business in the 1970s and finds quick success despite his tribe’s matriarch Ursula’s (Carmiña Martínez) disapproval. Ignoring ancient omens, Rapayet and his family get caught up in a conflict where honor is the highest currency and debts are paid with blood. A sprawling epic about the erosion of tradition in pursuit of material wealth, Birds of Passage is a visually striking exploration of loyalty, greed, and the voracious nature of change. [The Orchard]

"Imagine 'The Godfather' made by dazzling Latin American directors who combine bravura filmmaking with political awareness and a probing social conscience."

"Three viewings in, I'm still flabbergasted by the scope and detail of this movie ... and in awe of the way its unique cover version of a crime-doesn't-pay story totally pays off."

"You feel for these fathers, mothers and children as they endure their mythic rise and fall, but the ruthless, eternal cycle of violence begetting violence leaves no room for sentimentality."

"The screenwriters’ way of describing this world’s fall from grace due to the lures of money and luxury has the power and inevitability of classic tragedy. It could be Greek or Shakespearean, though it is palpably modern and Colombian."

"As ambitiously artful as it is infectiously engrossing, Birds of Passage brings an invigorating worldview to a genre so often riddled with clichés, weaving an astute tale of fortune and destruction as it explores long-held indigenous traditions."

"Guerra and Gallego’s film is no dusty period piece, it is wildly alive, yet it reminds us that no matter how modern we are, there are ancient songs our forebears knew whose melodies still rush in our blood. We are not creatures of one era or another or of one place or another, we are only ever birds of passage between our mythic pasts and our unwritten futures, being tossed around by the wind."

"The cultural richness of Birds of Passage is overwhelming, its sense of detail piercingly perceptive, and its sense of drama rigorously yet organically integrated with its documentary elements. Fusing the sociopolitical, the natural, and the mythopoetic realms, the movie offers a model to filmmakers anywhere regarding the dramatic power that inheres in the cultural specifics of any story."