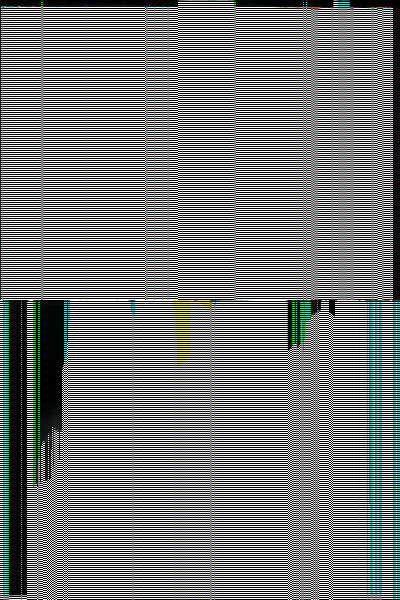 **Essential Coen Brothers** This new quarterly series showcases the “essential” films everyone should see on the big screen. For each month-long program, we’ll screen five films organized by one of the following themes: directors, actors, genres, and eras/movements. Essential tickets are $9 for Adults, $8 for Students/Seniors and Members get in Free! Joel and Ethan Coen’s career-long darkly comic road trip through misfit America began with this razor-sharp, hard-boiled neonoir set somewhere in Texas, where a sleazy bar owner releases a torrent of violence with one murderous thought. Actor M. Emmet Walsh looms over the proceedings as a slippery private eye with a yellow suit, a cowboy hat, and no moral compass, and Frances McDormand’s cunning debut performance set her on the road to stardom. The tight scripting and inventive style that have marked the Coens’ work for decades are all here in their first film, in which cinematographer Barry Sonnenfeld abandons black-and-white chiaroscuro for neon signs and jukebox colors that combine with Carter Burwell’s haunting score to lurid and thrilling effect. Blending elements from pulp fiction and low-budget horror flicks, Blood Simple reinvented the film noir for a new generation, marking the arrival of a filmmaking ensemble that would transform the American independent cinema scene. [Criterion] Summary: Deep in the heart of Texas, a sleazy bar owner suspects his wife of having an affair and hires a private detective to confirm his suspicions—only to have the crosshairs turned back on himself. [Janus Films]