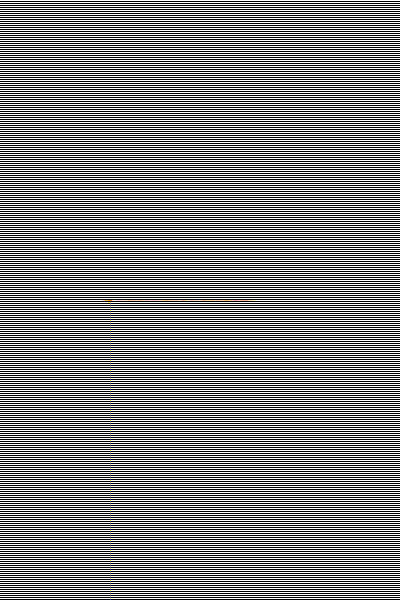 Staff Picks Series Every month a member of the Moxie staff picks a film that impacted their lives and we put it up on the big screen. April's pick was made by Brooks Burrell. _"I love Bottle Rocket because every element of the film is so subtly perfect. The soundtrack is lively and keeps the pace of the film; the scenery and color palates are distinctive and warm; and the acting and dialogue are truly hilarious. It is a fun and easy film to watch casually, but can also be analyzed and dissected as a complex work of art. I wanted to share this film specifically because it is often overlooked in the Wes Anderson catalog — he certainly hones in his style of filmmaking in his subsequent films, but for me Bottle Rocket incorporates the very best of his talents and visions while not being over-the-top."_ Synopsis: Wes Anderson first illustrated his lovingly detailed, slightly surreal cinematic vision (with cowriter Owen Wilson) in this visually witty and warm portrait of three young misfits. Best friends Anthony (Luke Wilson), Dignan (Owen Wilson), and Bob (Robert Musgrave) stage a wildly complex, mildly successful robbery of a small bookstore, then go “on the lam.” During their adventures, Anthony falls in love with a South American housekeeper, Inez (Lumi Cavazos), and they befriend local thief extraordinaire Mr. Henry (James Caan). Bottle Rocket is a charming, hilarious, affectionate look at the folly of dreamers, shot against radiant southwestern backdrops, and the film that put Anderson and the Wilson brothers on the map.