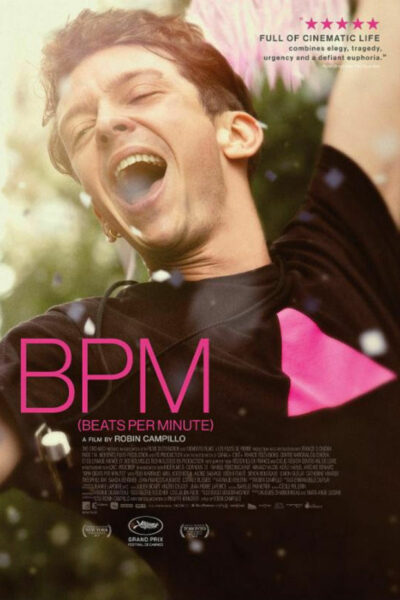 Early 1990s. With AIDS having already claimed countless lives for nearly ten years, ACT UP Paris activists multiply actions to fight general indifference. Nathan, a newcomer to the group, has his world shaken up by Sean, a radical militant, who throws his last bits of strength into the struggle. [Cannes]