A bureaucrat in a dystopic society becomes an enemy of the state as he pursues the woman of his dreams.
(R, 132 min.) 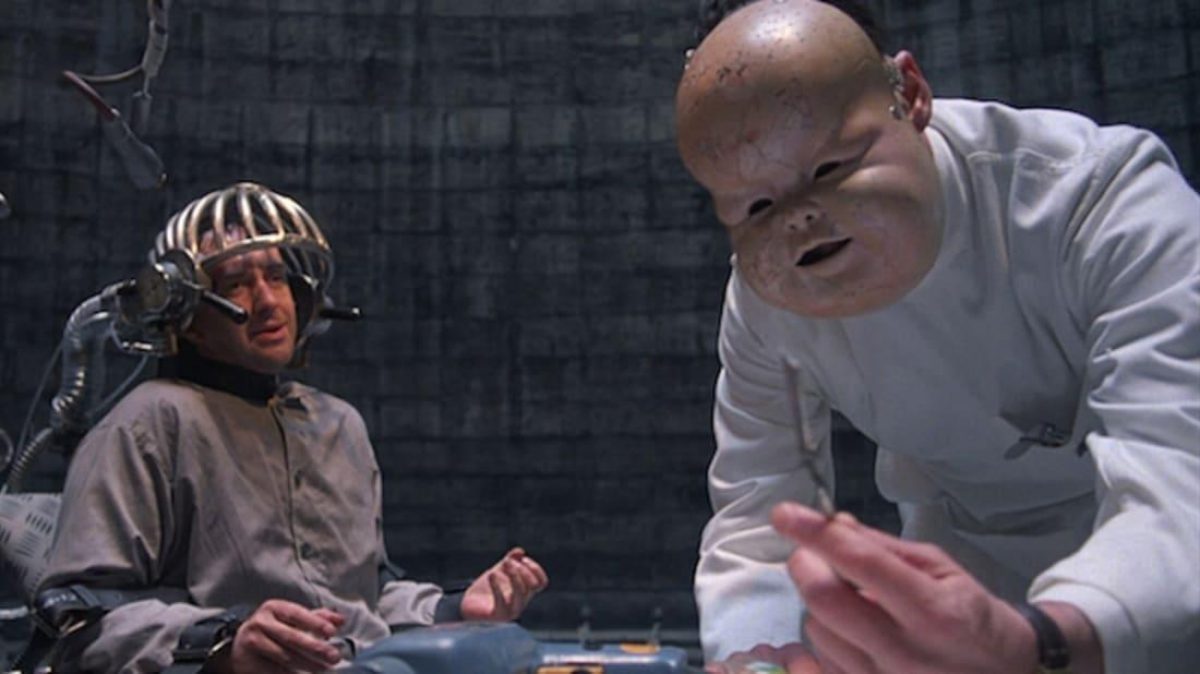 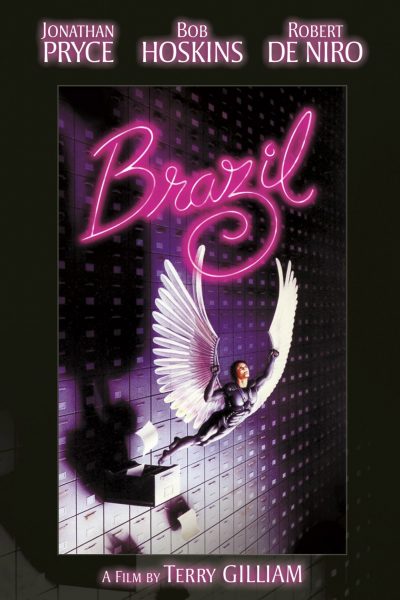 We'll be kicking off a new series this year. Two Tuesdays will match a pair of related films to screen on the first two Tuesdays of each month. Free for Members


Brazil is a surrealistic nightmare vision of a "perfect" future where technology reigns supreme. Everyone is monitored by a secret government agency that forbids love to interfere with efficiency. When a daydreaming bureaucrat (Pryce) becomes unwittingly involved with an underground superhero and a beautiful mystery woman, he becomes the tragic victim of his own romantic illusions. [Universal Pictures]
Starring: Jonathan Pryce, Kim Greist, Robert De Niro
Director: Terry Gilliam
Genre(s): Sci-Fi, Drama, Fantasy

"One of those rare gems that prove equally stunning on both aesthetic and cerebral levels."

"A superb example of the power of comedy to underscore serious ideas, even solemn ones."

"Gilliam's dystopian epic remains among his best, blending his trademark visual inventiveness with a vicious brand of social satire. Unique and essential."

"This modern cult classic is a triumphantly dark comedy directed by one of the film world's truly original visionaries, Terry Gilliam. 'Imagination' is this futuristic film’s middle name."

"It's a remarkable accomplishment for Mr. Gilliam, whose satirical and cautionary impulses work beautifully together. His film's ambitious visual style bears this out, combining grim, overpowering architecture with clever throwaway touches."

"There is not a more daft, more original or haunting vision to be seen on American movie screens this year... A terrific movie has escaped the asylum without a lobotomy. The good guys, the few directors itching to make films away from the assembly line, won one for a change. [30 Dec 1985]"