Cemetery of Splendour (IN TRANSLATION SERIES) 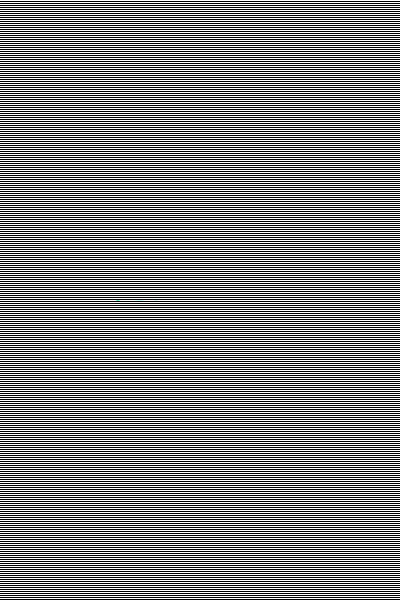 This film is part of our In Translation series of recent foreign language films of note. Synopsis: Soldiers with a mysterious sleeping sickness are transferred to a temporary clinic in a former school. The memory-filled space becomes a revelatory world for housewife and volunteer Jenjira, as she watches over Itt, a handsome soldier with no family visitors. Jen befriends young medium Keng who uses her psychic powers to help loved ones communicate with the comatose men. Doctors explore ways, including coloured light therapy, to ease the mens’ troubled dreams. Jen discovers Itt’s cryptic notebook of strange writings and blueprint sketches. There may be a connection between the soldiers’ enigmatic syndrome and the mythic ancient site that lies beneath the clinic. Magic, healing, romance and dreams are all part of Jen’s tender path to a deeper awareness of herself and the world around her. In Translation Series May 29 & 30 - Embrace the Serpent June 5 & 6 - Cemetery of Splendour June 12 & 13 - Rams June 19 & 20 - Sweet Bean June 26 & 27 - The Clan