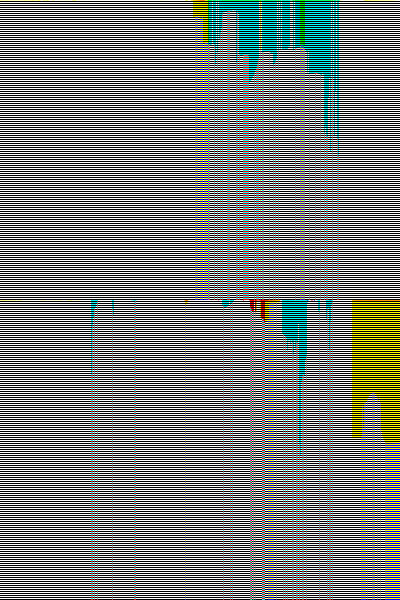 Staff Picks Series Every month a member of the Moxie staff picks a film that impacted their lives and we put it up on the big screen. June’s pick was made by Tom Hembree. "_After the stress and success of Malcolm X the year before - Spike took it down a notch and teamed up with his sister, Joie Lee (who plays Aunt Maxine in the film), to write the screenplay for Crooklyn, loosely based on their childhood in Bedford-Stuyvesant. Some call it Spike's "quietest" film - but it's still full of the complexities of growing up and raising a family, in any neighborhood. Touching on issues of class, artistic integrity, the compromise and sacrifice that comes with adulthood, and the bittersweet nature of growing up - all with a perfect soundtrack._" **Free for Members** Summary: Make yourself at home with the Carmichael family as they experience one very special summer in their Brooklyn neighborhood that they've affectionately nicknamed "Crooklyn". A loving, but fiercely independent mother along with her musician husband (Delroy Lindo) struggles to raise her family in difficult but often wonderful circumstances. (Universal Studios)