Meet David Crosby in this portrait of a man with everything but an easy retirement on his mind.
(R, 95 min.) 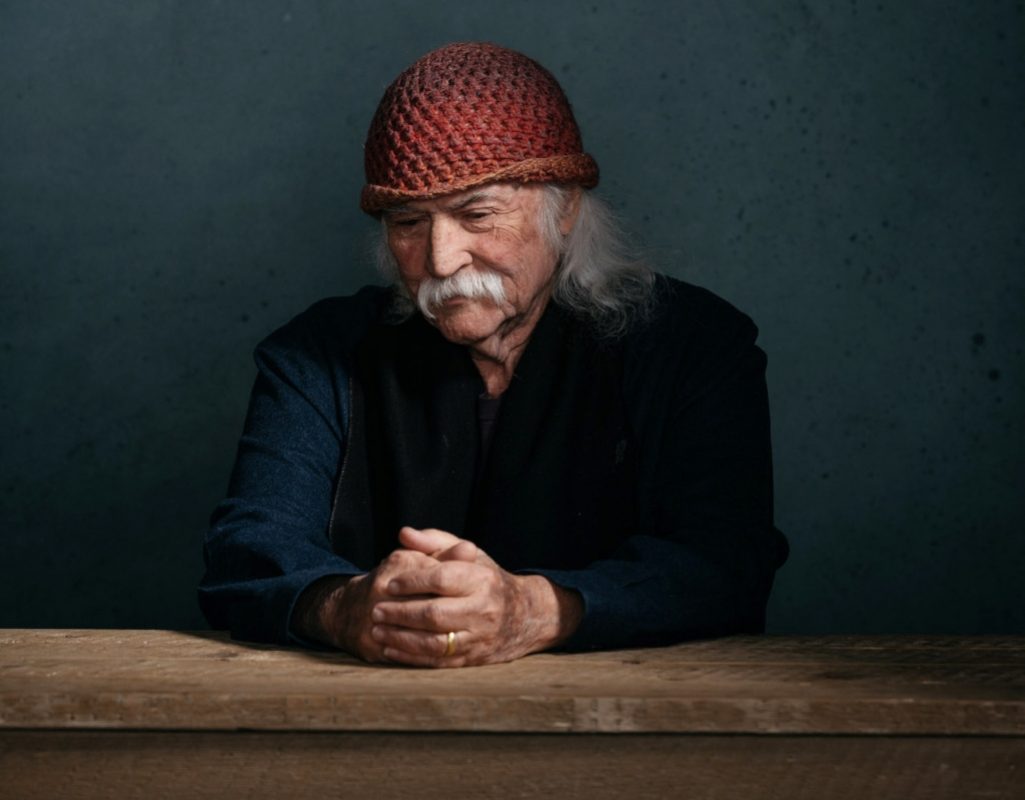 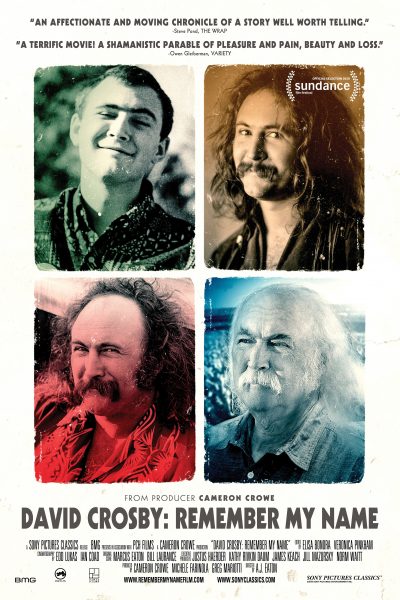 David Crosby reflects on his life of music stardom, while forging new oaths to relevancy at his age of 77 in this deeply personal documentary.

"It's raw and entirely human."

"Remember his name? The dude is unforgettable, now more than ever thanks to this film's excellent, incandescent illumination."

"The rock & roll icon gets the beautiful, brutally honest looksee he deserves. The result is one of the best rock docs of all time."

"Remarkably, it never comes across as fawning or hagiographic. Instead, Crosby and his interviewers collaborate to create something that feels honest and insightful."

"The usual drill for authorized rock docs is to bend or avoid any truths that might still sting. Crosby, however, seems to draw energy from fessing up, which apparently proves the adage that confession is good for the soul."

"[I]n 'David Crosby: Remember My Name, Crosby is more than just a rock 'n' roll survivor nursing a lifetime of second thoughts. He's a romantic witness to a time that was genuinely about following the road of excess to the palace of wisdom."

"The sober reflections from Crosby are compulsively watchable. There isn’t a dull story in his repertory, especially when it comes to his memories of the late ’60s and early ’70s, when his political activism isolated him from bandmates, lovers, and fans."

"A brilliantly realized, Hollywood-sleek documentary produced by Cameron Crowe, A-list director and onetime boy wonder Rolling Stone reporter who not only conducts the film’s current interviews, but is also shown at age 16 in 1974 doing his first interview with Crosby."

"The heart of the film, though, lies in what remains closest to Mr. Crosby’s heart—not the bum one with the eight stents but the musical one that has been churning out new songs and albums with improbable, unquenchable zest. True to its subject, who has been true to his muse, David Crosby: Remember My Name is about music in a revelatory way."