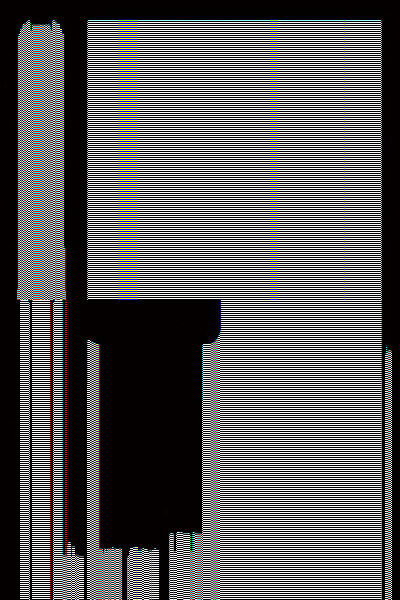 Elena is a gripping, modern twist on the classic noir thriller. Sixty-ish spouses Vladimir and Elena uneasily share his palatial Moscow apartment—he’s a still-virile, wealthy businessman; she’s his dowdy former nurse who has clearly “married up.” Estranged from his own wild-child daughter, Vladimir openly despises his wife’s freeloading son and family. But when a sudden illness and an unexpected reunion threaten the dutiful housewife’s potential inheritance, she must hatch a desperate plan...(Zeitgeist Films)