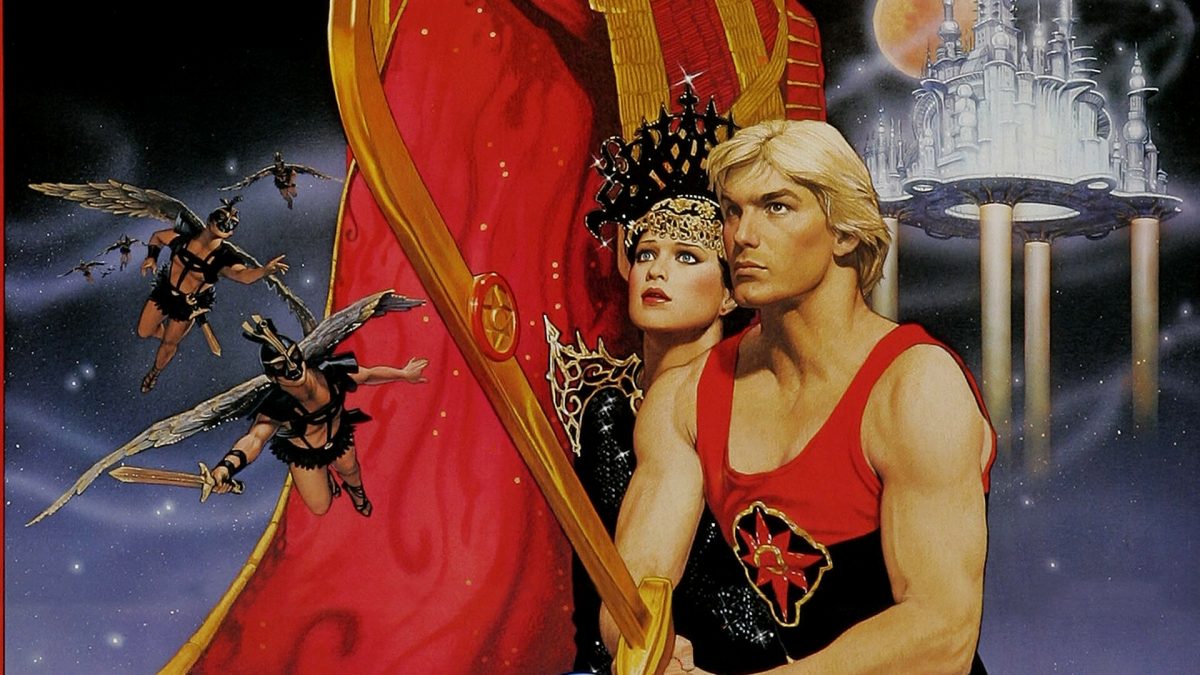 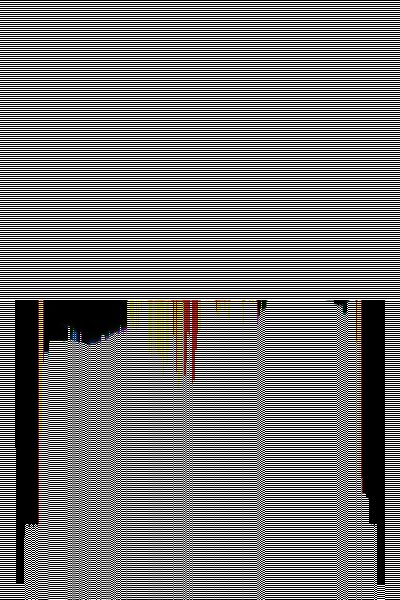 FREE SCREENING courtesy of the Springfield Greene County Library. The Skinny Improv will be on hand to mock, heckle and generally lampoon a classic science fiction movie, rated PG, in all its B film glory. Heroic earthling Flash Gordon saves the world from the nefarious Ming the Merciless in this lavish, intentionally campy adaptation of the famous sci-fi comic strip. The story is as basic as space operas get: Ming (Max von Sydow) has developed a plan to destroy the Earth, and Flash (Sam J. Jones) and his attractive companion, Dale Arden (Melody Anderson), are called upon to stop him. Along the way, Flash must battle Ming's goons and the temptations of a luscious space princess. Previously the basis for a more straight-faced 1930s adventure serial, Flash's story is mined here for exaggerated, cartoon humor by screenwriter Lorenzo Semple Jr., a central figure in the similarly campy '60s Batman television series. The simplistic plot mainly serves as an excuse for spectacular sets and cartoonish action sequences, all set to an appropriately over-the-top rock score by Queen. Certainly not a film to turn to for serious excitement, fine performances, or character development, Flash Gordon has nevertheless developed an appreciative cult of fans who admire the film's humorous approach and the detailed, colorful production design. ~ Judd Blaise, Rovi