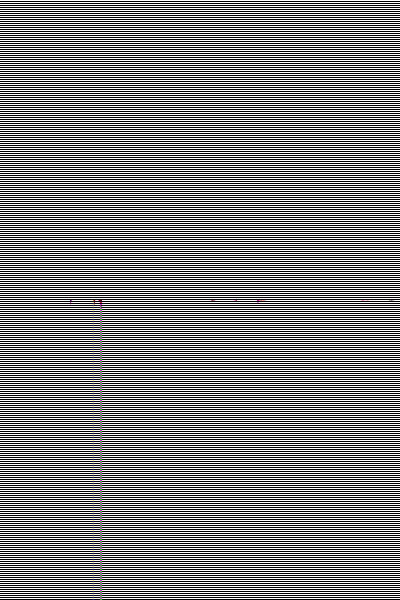 This new quarterly series showcases the “essential” films everyone should see on the big screen. For each month-long program, we’ll screen five films organized by one of the following themes: directors, actors, genres, and eras/movements. Essential tickets are $9 for Adults, $8 for Students/Seniors and Members get in Free! Gates of Heaven" is the story of two California pet cemeteries transformed into an eccentric portrait of the American dream. The story goes like this. German director Werner Herzog made a bet with aspiring filmmaker Errol Morris that if the latter ever completed the film he was working on - which was inspired by a news story about the mass relocation of the graves from a California pet cemetery - he would eat his shoe. Morris did indeed complete his film which was called Gates of Heaven (1978) and, true to his word, Herzog boiled and ate his show at the film's premiere in Berkeley. The real surprise is that Gates of Heaven does not feel like a debut film or a movie made by a first time director. The film's highly idiosyncratic and original approach to its subject moved German director Wim Wenders to proclaim it "a masterpiece" in its rough cut form and Roger Ebert became an early champion of the film. But Morris had difficulty getting the film distributed and it would be years before Gates of Heaven would be acknowledged as a film ahead of its time, one that was a true independent film before Sundance and IFC were brand names. In fact, Sundance was launched the year that Gates of Heaven was released. [TMC]