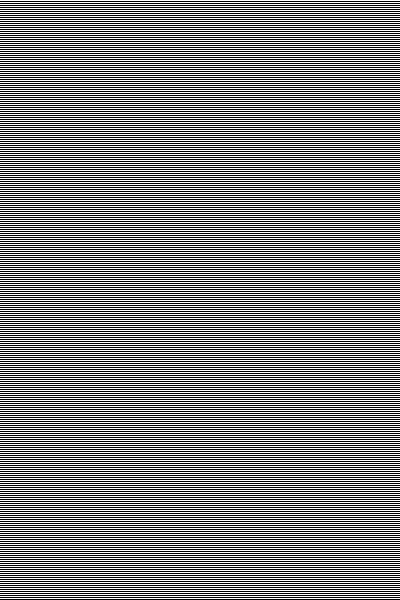 Malcolm and Sofia, two determined teens from the Bronx, are the ultimate graffiti-writers. When a rival gang buffs their latest masterpiece, they hatch a plan to get revenge by tagging an iconic NYC landmark, but they must raise $500 to pull off their spectacular scheme. Over the course of two whirlwind, sun-soaked summer days, Malcolm and Sofia travel on an epic urban adventure involving black market spray cans, illicit bodegas, stolen sneakers, a high stakes heist, and a beautiful, stoned girl whose necklace is literally their key to becoming the biggest writers in the City. [IFC Films]