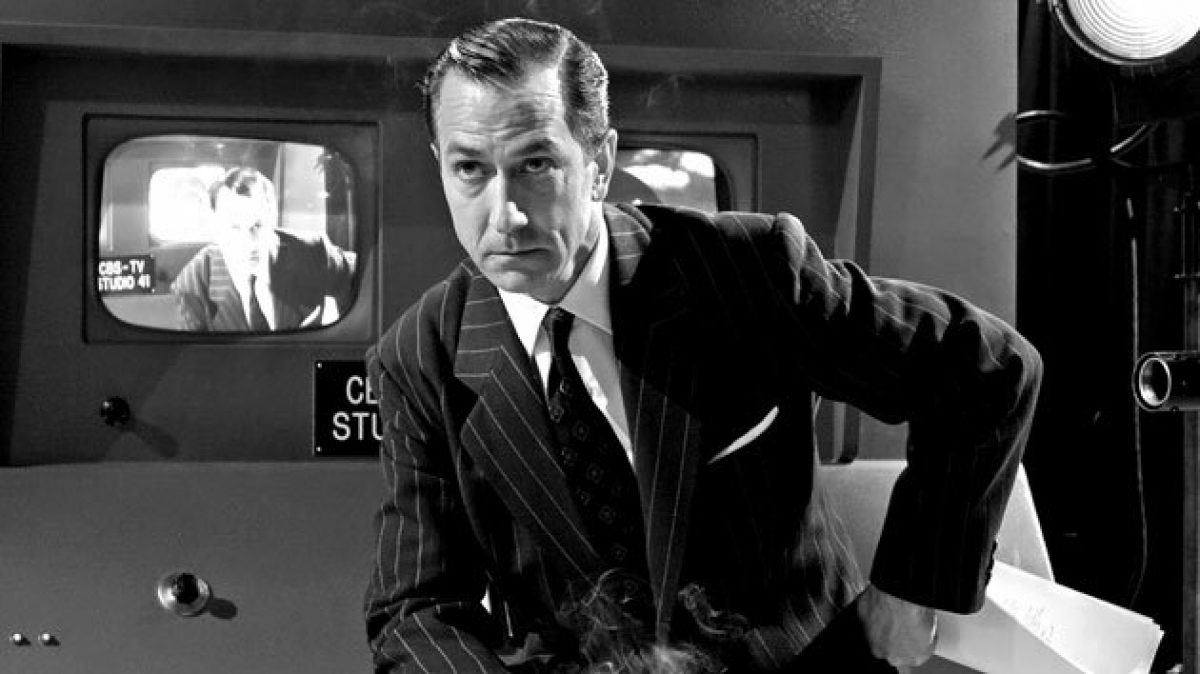 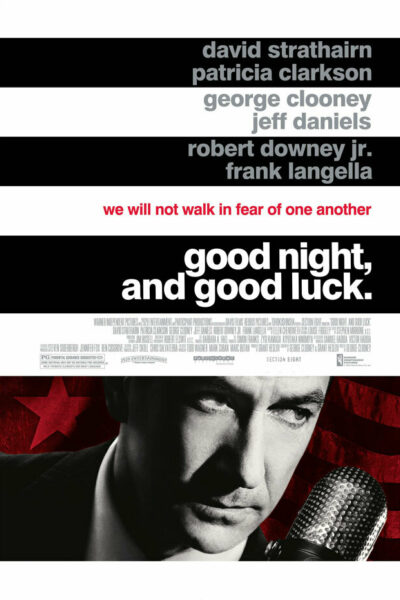 Jonathan Groves will lead a post show discussion of the film. **Great insights to great films courtesy of Drury’s Humanities faculty.** Summary: In the mid-1950's Edward R. Murrow and his producer, Fred Friendly, help bring an end to the tyranny of the blacklist and the House Un-American Activities Committee's anti-Communist hearings. With the platform provided by his CBS News program "See It Now," Murrow challenges Joseph McCarthy on his claims that hundreds of avowed Communists are working covertly as Soviet spies in the U.S. government, among other allegations, and that they have the power to destroy lives and careers.