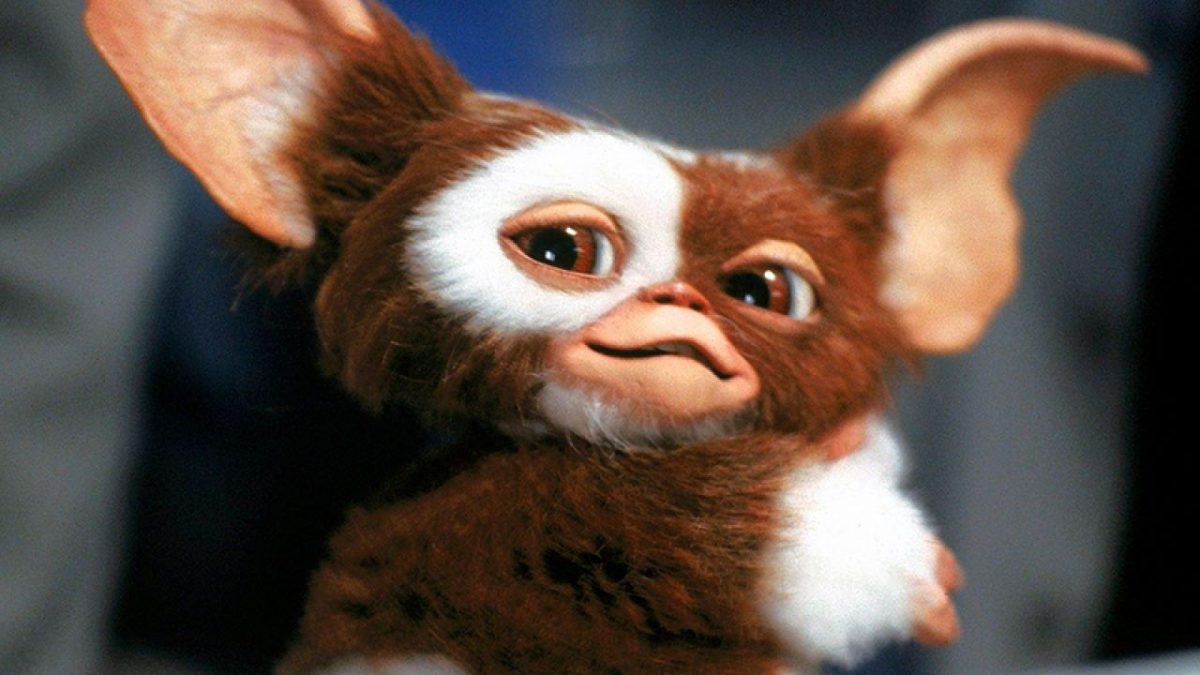 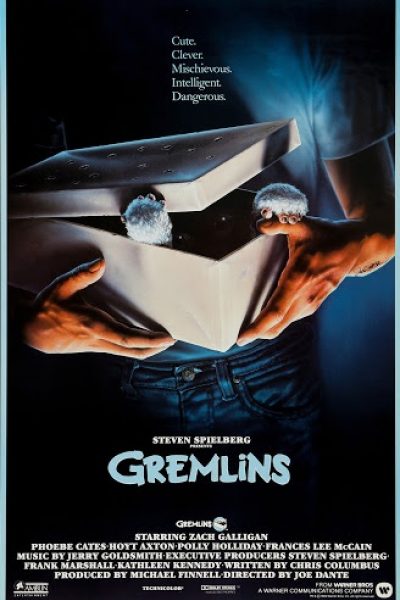 Christmas @ the Moxie A gadget salesman is looking for a special gift for his son and finds one at a store in Chinatown. The shopkeeper is reluctant to sell him the "mogwai" but sells it to him with the warning to never expose him to bright light, water, or to feed him after midnight. All of this happens and the result is a gang of gremlins that decide to tear up the town on Christmas Eve.
[Rotten Tomatoes]

"A delightfully offbeat reminder of how inventive and witty blockbusters seemed when you were a kid."

"At the level of Serious Film Criticism, it's a meditation on the myths in our movies: Christmas, families, monsters, retail stores, movies, boogeymen. At the level of Pop Moviegoing, it's a sophisticated, witty B movie."

"In many ways, though, Gremlins is ingenious. Gizmo yanks at your heartstrings with both furry fists, then sits out a few scenes while suspense builds, then plunges back with more vim than ever. The small-town setting, right out of a gushy Frank Capra movie, manages to be timeless, nostalgic, and slightly ridiculous all at once."