A young actor's stormy childhood and early adult years as he struggles to reconcile with his father and deal with his mental health.
(R, 94 min.) 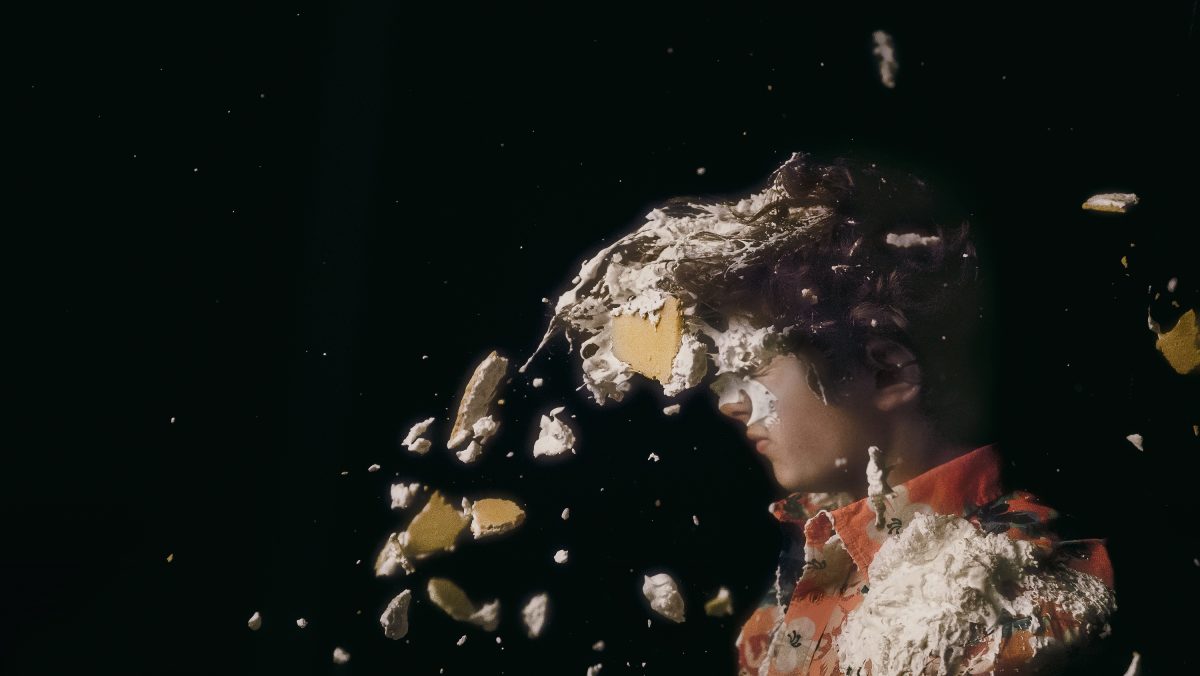 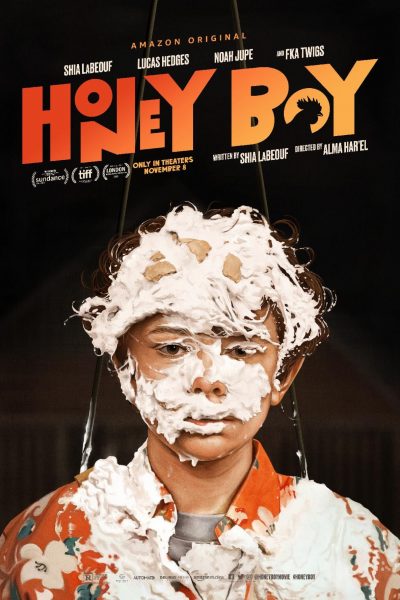 From a screenplay by Shia LaBeouf, based on his own experiences, award-winning filmmaker Alma Har'el brings to life a young actor's stormy childhood and early adult years as he struggles to reconcile with his father through cinema and dreams. Fictionalizing his childhood ascent to stardom, and subsequent adult crash-landing into rehab and recovery, Har'el casts Noah Jupe and Lucas Hedges as Otis Lort, navigating different stages in a frenetic career. LaBeouf takes on the daring and therapeutic challenge of playing a version of his own father, an ex-rodeo clown and a felon. Artist and musician FKA twigs makes her feature acting debut, playing neighbor and kindred spirit to the younger Otis in their garden-court motel home. Har'el's feature narrative debut is a one-of-a-kind collaboration between filmmaker and subject, exploring art as therapy and imagination as hope.
[Rotten Tomatoes]

"As candid an exploration of stardom as they come."

"By inhabiting the worst periods of his life, LaBeouf delivers one of the best performances of the year."

"LaBeouf’s script crackles with penetrating dialogue. His acting – LaBeouf portrays a version of his own father – might be the finest of his career."

"In this intense, unsettling, modestly triumphant portrait of the artist as a young man, LaBeouf shows us not only how he grew up, but what it cost him along the way."

"In many ways [it] resembles other films about chaotic childhoods, alcoholism, and abuse. It distinguishes itself in the manner it weaves the concerns of an actor into that trauma."

"Honey Boy may center on the impressive portrayals of three talented actors, but it’s the woman behind the camera that makes it soar. You simply can’t wait to see what she does next."

"You’ll never look at Shia LaBeouf the same way after seeing Honey Boy, the affecting movie that’s inspired by his own life. If you run into him on the street, you’ll want to give the poor guy a hug."

"In a dazzling high-wire act as actor and screenwriter, LaBeouf lets loose on his own life as a child star and his relationship with his loose-cannon dad, a role he plays himself in a live-wire performance that jumps off the screen."

"Buoyed by sensitive and ferocious ensemble turns, "Honey Boy" is a cinematic salve for a tortured soul, in many regards a powerful vehicle for its star-screenwriter-subject and a vibrant narrative debut for documentary and video artist Har'el."