A childless couple, María and Ingvar discover a mysterious newborn on their farm in Iceland. The unexpected prospect of family life brings them much joy, before ultimately destroying them.
(R, 106 min.) 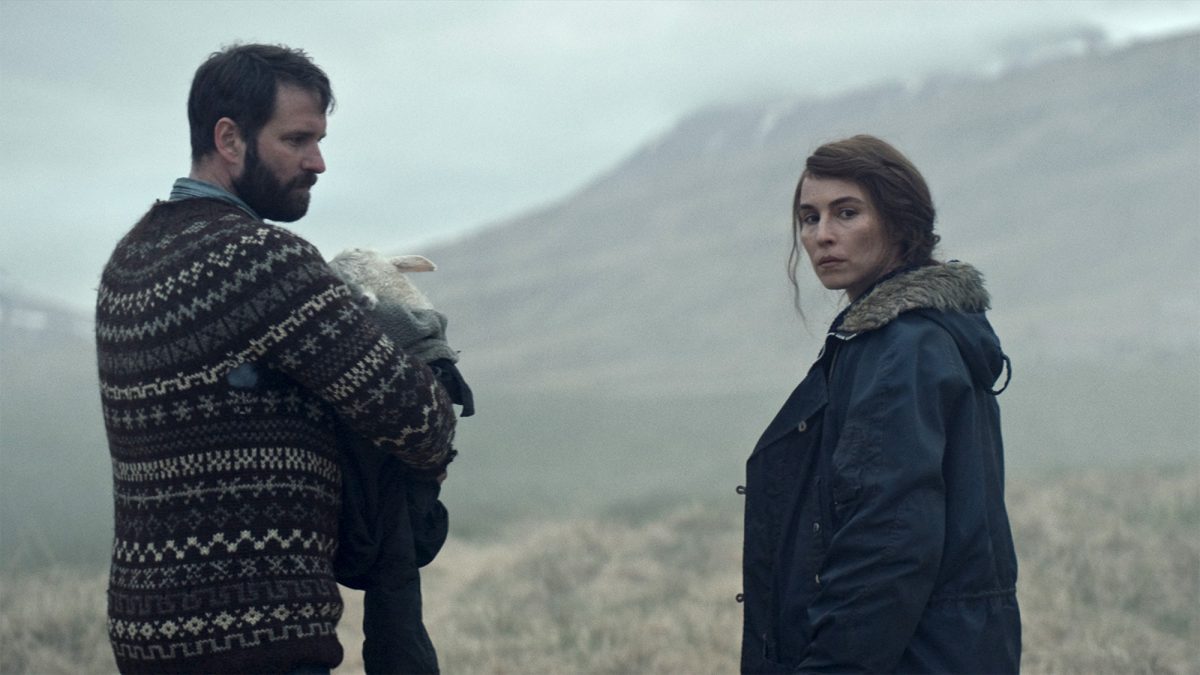 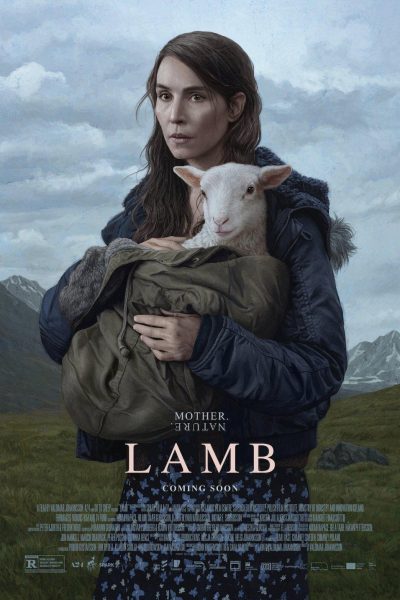 A childless couple in rural Iceland make an alarming discovery one day in their sheep barn. They soon face the consequences of defying the will of nature, in this dark and atmospheric folktale, the striking debut feature from director Valdimar Jóhannsson.
[A24]

"Lamb is a wonderfully strange film about parenthood."

"Lamb tugs at your heartstrings and sweeps you up in its melancholic mood."

"It's the sweetest, most touching waking nightmare you've ever experienced."

"Lamb is a disturbing experience but also a highly original take on the anxieties of being a parent, a tale in which nature plus nurture yields a nightmare."

"'Lamb' is visually striking and moody, a well-made curiosity that you'll ponder days after you see it and wonder what the hell it means and why it affected you so."

"The movie's stark Nordic mood and obscure mystery are as coolly immersive as nearly anything on screen this year — and in the hammy world of supernatural horror, that ambiguity alone feels like a small, spooky gift."

"Set on a remote farm in the Icelandic tundra that could center either a horror film or a children's fable, Valdimar Jóhannsson's debut feature - which is sorta both - is in certain ways unexplainable, and in others as straightforward as a family portrait."

"Ominous mountains look down upon the pastoral arena where this fantastical yet meditative rural drama plays out; it's a modern folk tale about the strange realities of life and death that such a closeness to nature affords."

"No matter how pure your intentions nor how real your pain, these ancient myths all teach us, debts always come due, and the chilling denouement of Jóhannsson’s dark, deliberate debut suggests that is what Lamb is: a modern-day take on some ancient, pre-Disneyfication fairy tale or a nursery rhyme with a sinister history encoded into its Spartan melody."