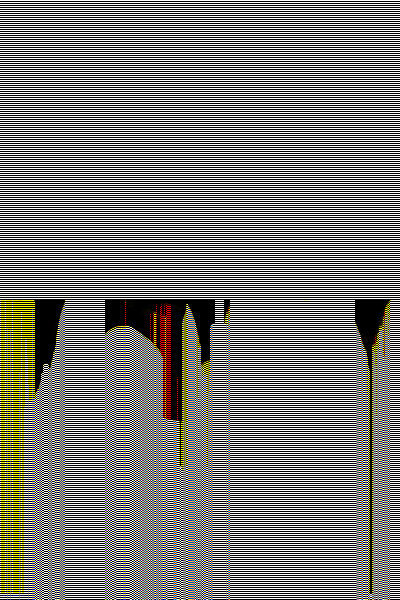 In 2013, we lost Roger Ebert—arguably the nation’s best-known and most influential movie critic. Based on his memoir of the same name, Life Itself recounts Ebert’s fascinating and flawed journey—from politicized school newspaperman, to Chicago Sun-Times movie critic, to Pulitzer Prize winner, to television household name, to the miracle of finding love at 50, and finally his “third act” as a major voice on the Internet when he could no longer physically speak. [Magnolia Pictures]