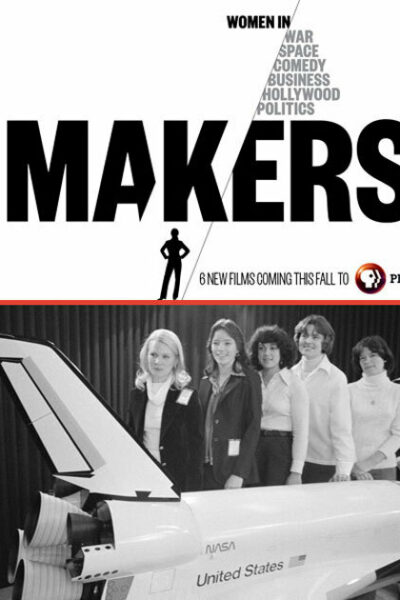 FREE SCREENING in partnership with [Ozarks Public Television](http://www.optv.org/home/) as part of Women and Girls Lead, a public media initiative designed to focus, educate, and connect women, girls, and their allies across the globe to address the challenges of the 21st century. Makers: Women in Space traces the history of women pioneers in the U.S. space program. Some, like aviators Wally Funk and Jerrie Cobb, passed the same grueling tests as male astronauts, only to be dismissed by NASA, the military, and even Lyndon Johnson, as a distraction. It wasn’t until 1995 that Eileen Collins became the first woman to pilot a spacecraft. The program includes interviews with Collins, as well as Sally Ride’s classmates Shannon Lucid, Rhea Seddon and Kathryn Sullivan, and features Mae Jemison, the first woman of color astronaut, and Peggy Whitson, the first female commander of the International Space Station. The hour ends with the next generation of women engineers, mathematicians and astronauts—the new group of pioneers, like Marleen Martinez, who continue to make small but significant steps forward.