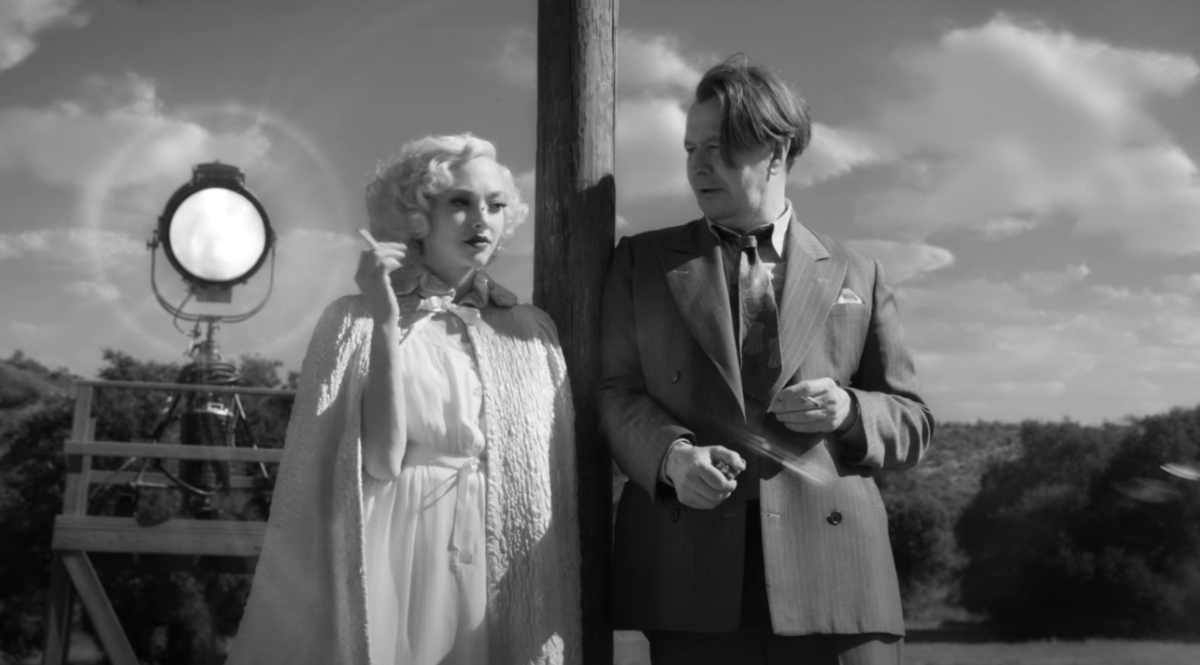 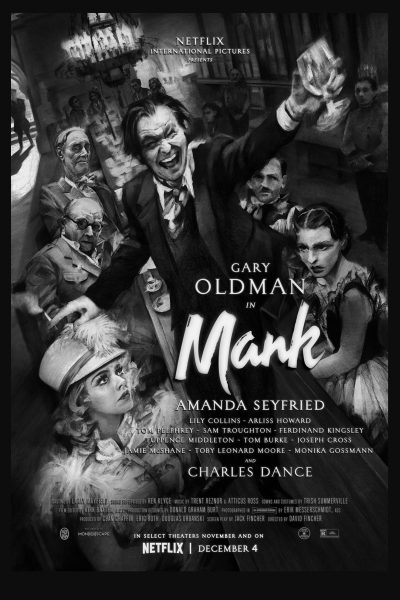 1930s Hollywood is re-evaluated through the eyes of scathing social critic and alcoholic screenwriter Herman J. Mankiewicz as he races to finish the screenplay of Citizen Kane for Orson Welles. [Metacritic]

"The best movie of the year so far."

"[A] wonderful throwback about a flawed figure who took on a hostile era in Hollywood with choice words and major chutzpah."

"It's simply telling a story about a man behind so many of our movie memories and making a new one in the process. And it is, without a doubt, one of the year's very best."

"The first thing to note about Mr. Fincher's film is what immediately meets the eye. It is gorgeous -- not just eye candy but, in its radiant black-and-whiteness, graphic caviar."

"The story then becomes less a forensic accounting of a masterpiece than a bittersweet ode to a certain slice of old Hollywood: part love letter, part cautionary tale, and still somehow a mystery."

"Shot in stunning black-and-white, Mank delivers Hollywood in a multitude of greys. Built on a towering performance by Gary Oldman, it’s smart, sophisticated, by turns thrilling and difficult, and amongst Fincher’s best."

"Oscars all around. Led by a life-of-the-party Gary Oldman as the boozehound screenwriter of ‘Citizen Kane’ and a sublime Amanda Seyfried as a tycoon’s mistress, this funny and fierce landmark from David Fincher peels away at Hollywood’s Golden Age. The result is a gorgeous piece of cinema that ranks with the year’s very best."