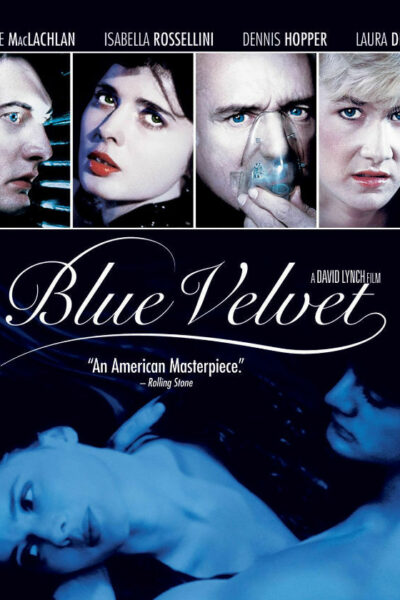 Member Picks showcases the movies that inspired the Moxie's biggest supporters. Every month, a member picks a film that impacted their lives and we put it up on the big screen. February's pick was made by moxie members Bill and Susan Prince. _"Blue Velvet is a film that makes you laugh, cry, and become outraged seemingly all at that same time," said Bill Prince. "Upon its release, it was hailed as both a masterpiece and absolute trash and are those not ultimately the best kinds of movies to see?"_ **Free for members.** Synopsis: Set in a small American town, Blue Velvet is a dark, sensuous mystery involving the intertwining lives of four very different individuals. The film's painful realism reminds us that we are not immune to the disturbing events which transpire in Blue Velvet's sleepy community. There is a darker side of life waiting for us all. (De Laurentiis Entertainment Group Inc.)