A mysterious Hollywood stuntman and mechanic moonlights as a getaway driver and finds himself in trouble when he helps out his neighbor in this action drama.
(R, 100 min.) 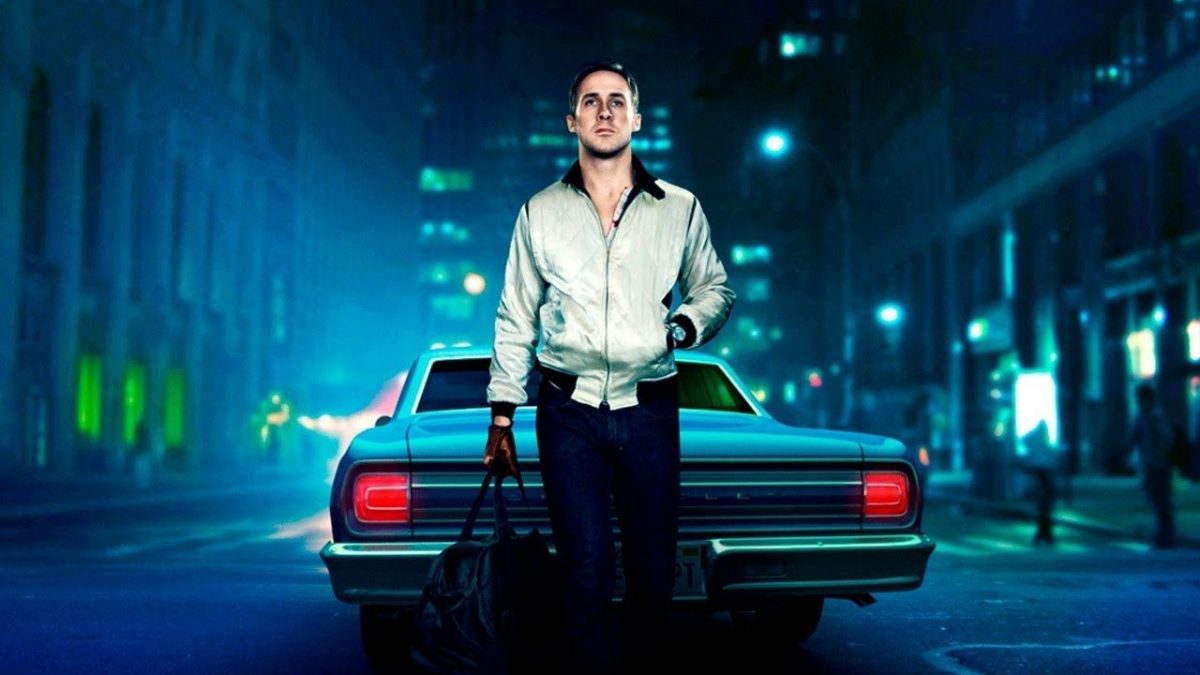 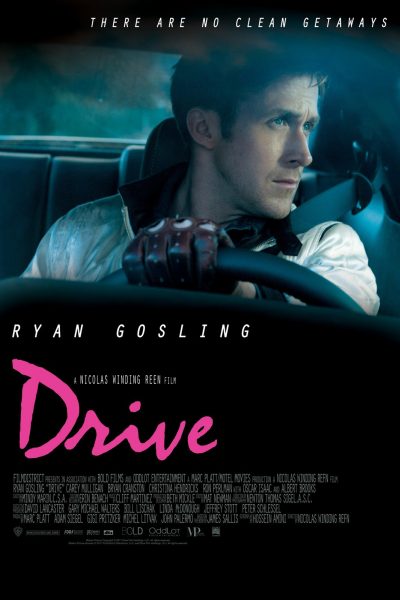 Member Picks showcases the movies that inspired the Moxie’s biggest supporters.
Every month, one member picks a film that impacted their lives and we put it up on the big screen.
This pick was made by Moxie member Blake Tucker.


Q: What do you love about the film?A: When I think about the films made in the 2010's nothing comes to mind faster than Drive. From its neon-lit cinematography to the 80's retro-pop soundtrack, Nicolas Winding-Refn created the most influential film of the decade and easily his most accessible film to date. Refn churns out a hyperactive love letter to road rage with unapologetic glee. It’s a total blast.

Drive is the story of a Hollywood stunt driver by day, a loner by nature, who moonlights as a top-notch getaway driver-for-hire in the criminal underworld. He finds himself a target for some of LA's most dangerous men after agreeing to aid the husband of his beautiful neighbor, Irene. When the job goes dangerously awry, the only way he can keep Irene and her son alive is to do what he does best—Drive! [FilmDistrict]

Tickets are: $9/Adults, $8/Seniors & Students and Free for Members.

"The pace of this film is a beautiful thing to behold, as Drive is a patient but taut thriller."

"Drive feels like some kind of masterpiece - it's as pure a version of the essentials as you're likely to see."

"The look is artfully stylized, influenced by classic film noir; the mood is dark; the performances nuanced; and the story unnervingly exciting."

"Buckle up for the existential bloodbath of Drive, a brilliant piece of business that races on a B-movie track until it switches to the dizzying fuel of undiluted creativity."

"Anyone watching Drive won't be able to take their eyes off Gosling. Playing a Hollywood stunt driver who moonlights as a wheelman for criminals, he rocks like a young Steve McQueen or Robert De Niro."

"Few actors working today could make emotional sense of such a protean character, but Ryan Gosling does so with calm authority. He's a formidable presence in a film that grabs your gaze and won't let go except for moments when you can't help but look away."