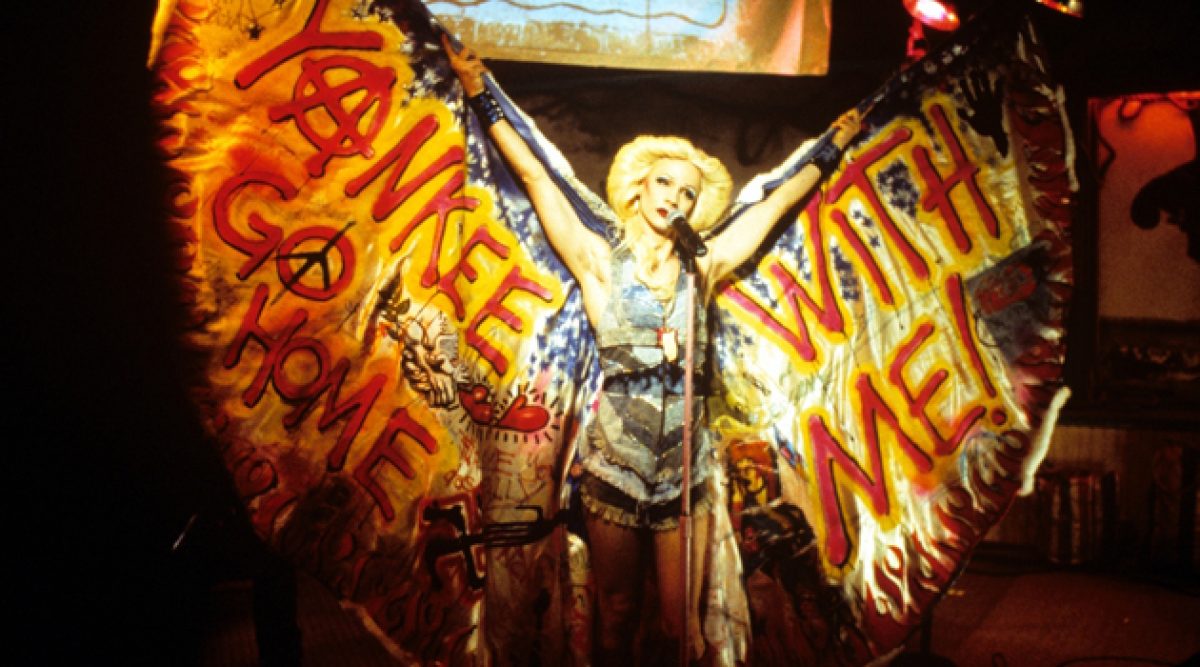 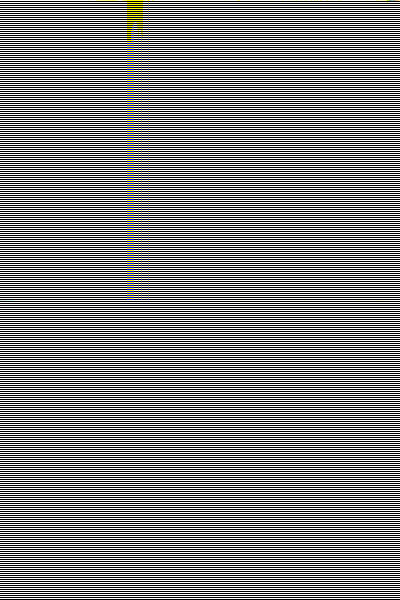 Member Picks showcases the movies that inspired the Moxie’s biggest supporters. Every month, one member picks a film that impacted their lives and we put it up on the big screen. **December's pick was made by moxie member Thomas Lane.** **What do you love about this particular film, and why do you want to share it with others?** _I saw this movie while vacationing in New York City when it first came out in 2001 and was blown away by the music, energy, and visual style._ **Why movies? Meaning there is a lot to do with your time....what is it about movies (or moviegoing) that you find essential/useful/beneficial?** _Movies are such a versatile medium. They can entertain, allow us to escape, provide us an opportunity to see the world through another’s experience, and alter how we think._ **What's the thing you like best about being a member?** _I love being able to meaningfully support one of Springfield’s best arts amenities. I also like getting to see “Essentials” films for free!_ Summary: Hedwig was born a boy named Hansel in Communist East Berlin who dreamed of finding his other half and becoming a big American rock star. When a handsome American GI promises love and liberation, it seems like a dream come true. But there's a catch-in order to marry and emigrate Hansel must "leave a little something behind." Hedwig survives a botched sex change operation that leaves her with an "angry inch" only to be stranded in a Kansas trailer park the very day the Berlin Wall comes down. Undeterred, Hedwig dons immaculate makeup and a Farrah Fawcett wig and forms a rock band-The Angry Inch. While supporting herself with babysitting gigs, she falls for a 16-year-old Jesus freak she renames Tommy Gnosis. Tommy steals her songs and becomes the rock star Hedwig always dreamed she'd be. Refusing to be defeated, she fiercely performs in crumbling theme restaurants seeking recognition, retribution, and reconciliation with her other half.