At the close of WWII, a young nurse tends to a badly-burned plane crash victim. His past is shown in flashbacks, revealing an involvement in a fateful love affair.
July's picks was made by Moxie member Stephanie Smock.
(R, 162 min.) 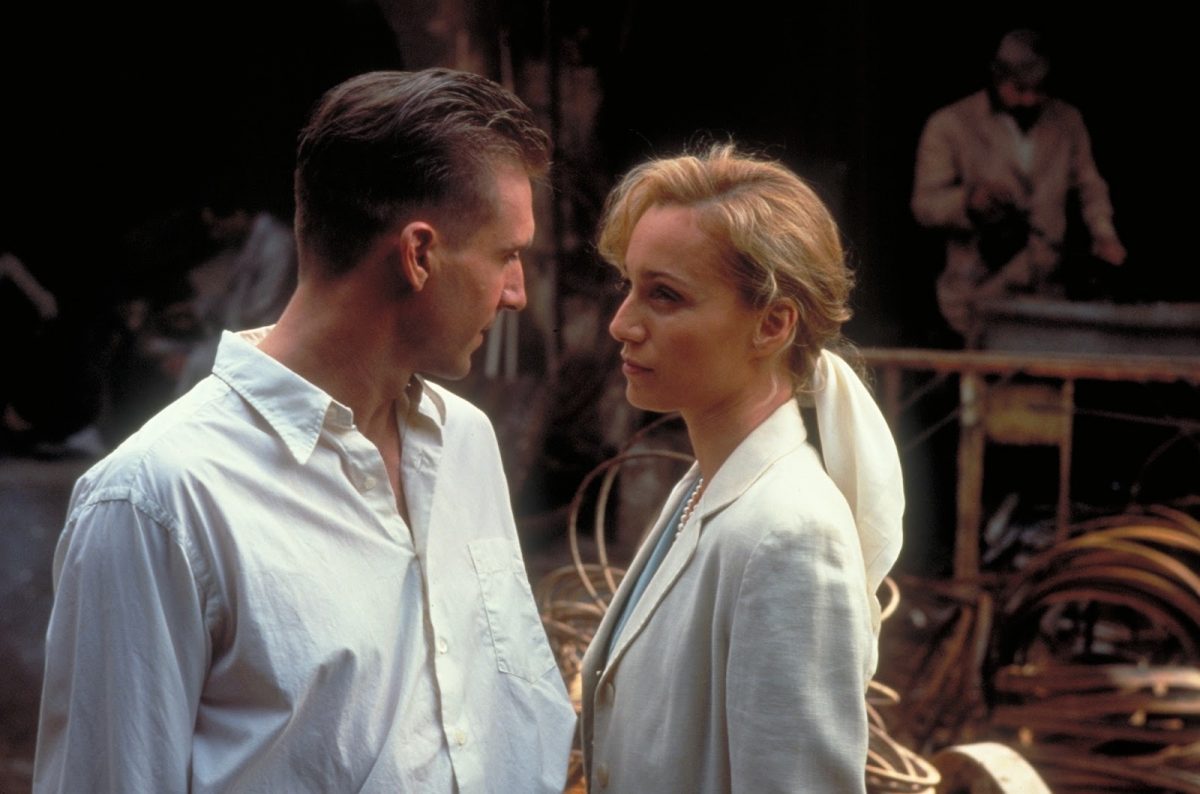 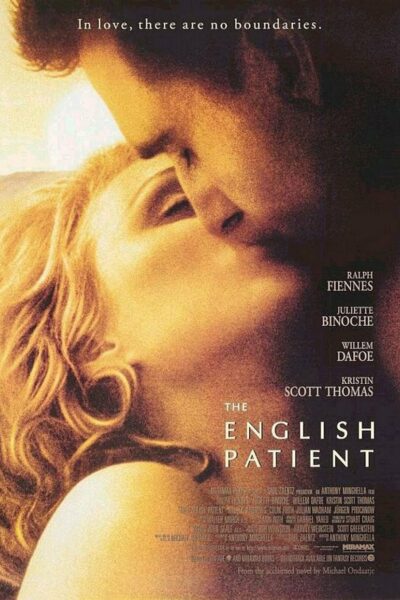 Member Picks showcases the movies that inspired the Moxie’s biggest supporters.
Every month, one member picks a film that impacted their lives and we put it up on the big screen.

July's picks was made by Moxie member Stephanie Smock.
Tickets are $9 for Adults, $8 for Seniors/Students and Free for Members.

"Awash in heart-rending emotions and gorgeous images, this is a movie to lose yourself in."

"It feels like a dream that a movie could have this kind of poetic grace and epic sweep, or could be so faithful to its source and still work so perfectly as a film."

"Rising to crescendos of emotion usually reached only by tenors and sopranos, these characters are the beneficiaries of the luminous writing of the novel and screenplay as well as the expert performances of the actors, especially Scott Thomas."

"Heartbreakingly beautiful film, a brilliant adaptation of Michael Ondaatje's equally beautiful novel, is a sort of Casablanca for our time."

"A tour de force so haunting that other films can't exorcise the memory of its radiant cast, exquisite craftsmanship or complex system of metaphors. This, ladies and gentlemen, is a movie."

"Minghella shapes Ondaatje's sprawling story into something miraculously cohesive, and at the movie's center is one of the most compelling love stories in recent memory."

"This is one of the year's most unabashed and powerful love stories, using flawless performances, intelligent dialogue, crisp camera work, and loaded glances to attain a level of eroticism and emotional connection that many similar films miss."