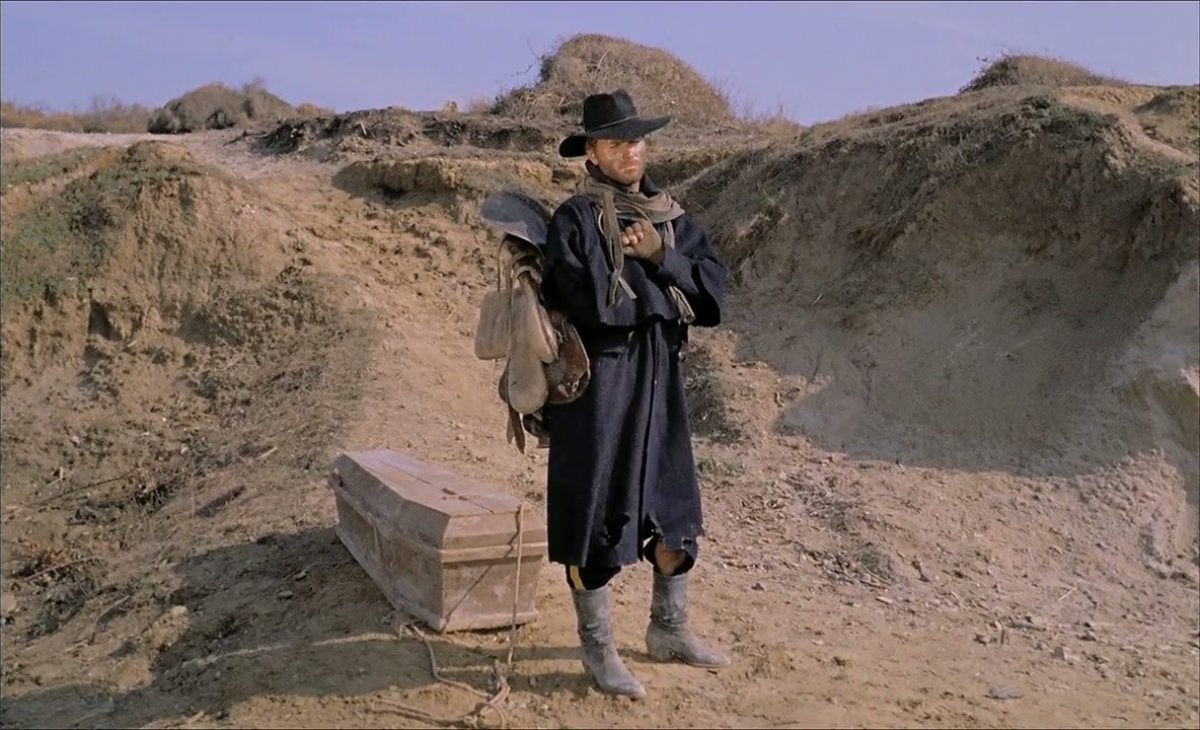 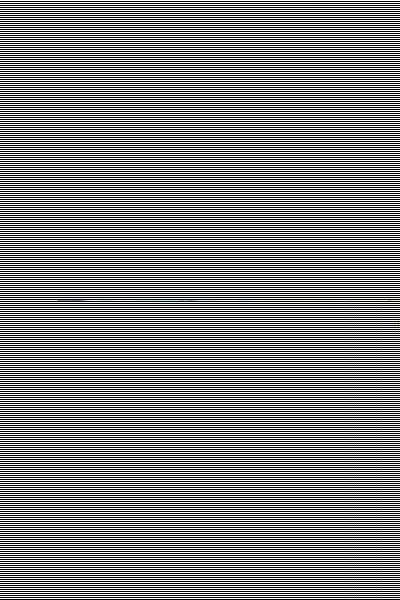 Here at Mondo Moxie we are SUPER EXCITED to be bringing to the screen this January Sergio Corbucci's absolute classic of the spaghetti western genre: DJANGO (1966)! A coffin-dragging gunfighter (Franco Nero) and a half-breed prostitute (Loredana Nusciak) become embroiled in a bitter struggle between two feuding factions - a Klan of Southern racists and a band of Mexican rebels. **SATURDAY:** MONDO TRIVIA begins at 10:30pm! (A short, general cult/weirdo/exploitation/b-movie trivia round with a chance to win a $25 Moxie Cinema gift card!) MOVIE begins roughly around 10:45! **SUNDAY:** MOVIE begins at 6:00! **TICKETS** are only $5! (_FREE_ for Moxie Members!)