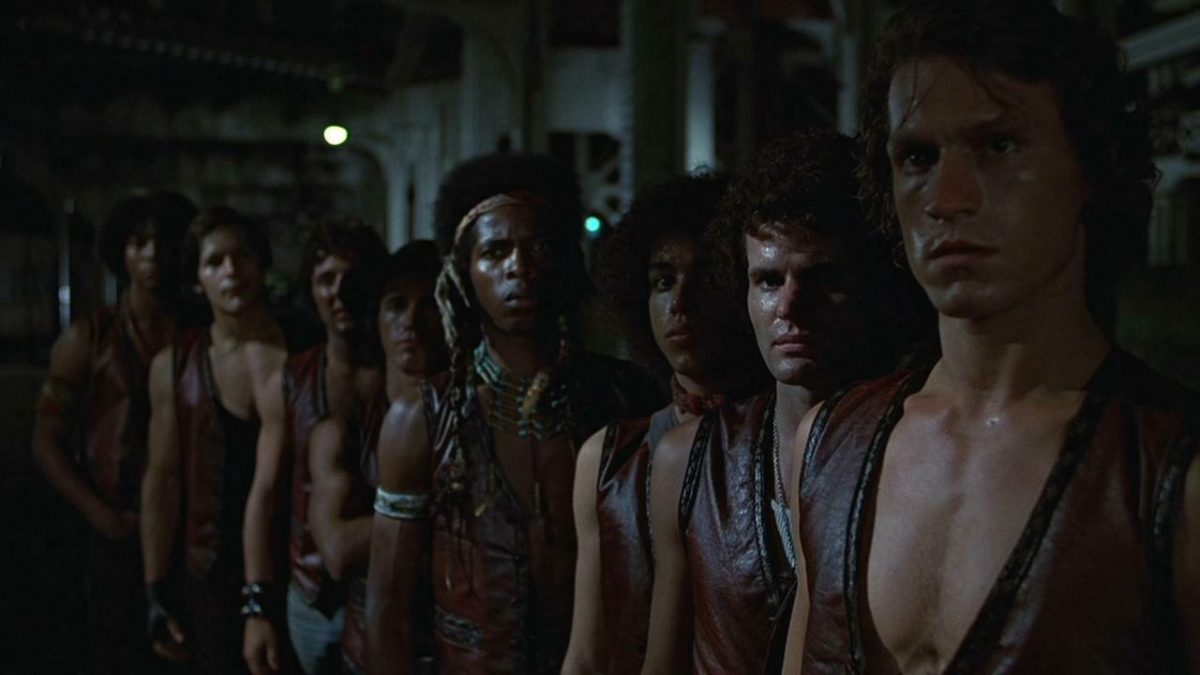 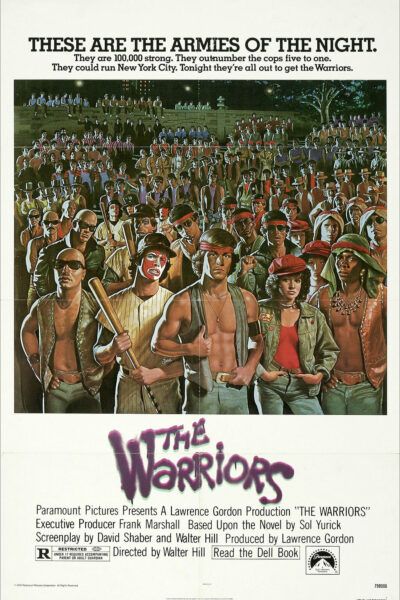 _This film is part of a new monthly showcase of fringe, underrated, weirdo cinema called Mondo Moxie._ New York City. Home to 7,000,000 people. They work, play, and have fun by day, but at night the city is run by ruthless street gangs. Gangs such as; The Furies, The Boppers, The Hi-Hats, The Lizzies, The Turnbull AC's, and The Gramercy Riffs. One night, at at summit of all the city's gangs, the leader of the Riffs, Cyrus, makes a speech and creates a plan to unite them all: One gang strong enough to overpower the police. Suddenly he is shot, and the blame is wrongfully placed upon a little outfit out of Coney Island known as The Warriors. Now they have to cross from The Bronx back to their home turf, escaping 20,000 policemen and 100,000 sworn enemies as they go. They got one way out. They got one chance. They've got one night. They are... THE WARRIORS.