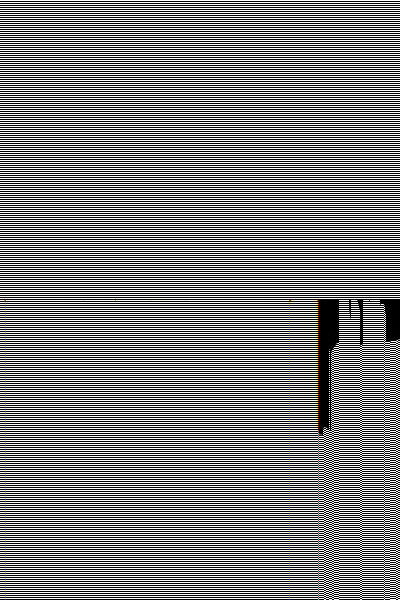 New York City, in the fall of 1966, Alan Pariser had an idea for the greatest concert in the history of rock and roll. As a counter-concert to the annual Monterey Jazz Festival, Pariser, an L.A. scene maker and sometime concert promoter, along with John Philips (leader of the Mamas and the Papas) and Lou Adler (the president of Dunhill Records), drummed up the idea of a concert unlike any other. With a banner declaring it a, celebration of music, love and flowers, the forerunner to Woodstock was born. Like Woodstock, Monterey Pop was devised as a non-profit event, complete with a board of goverors that included Mick Jagger, Paul McCartney, Paul Simon, Donovan, Brian Wilson and Smokey Robinson. For the first time, pop stars themselves were involved in the organization of a rock event. As a result, some of the biggest names in rock and roll were gladly on hand for the concert: the Grateful Dead, the Mamas and the Papas, Jefferson Airplane, Booker T. and the MGs, to name a few... On a beautiful June weekend in 1967, at the beginning of the Summer of Love, the first Monterey International Pop Festival roared forward, capturing a decade’s spirit and ushering in a new era of rock and roll. Monterey featured career-making performances by Jimi Hendrix, Janis Joplin, and Otis Redding, but they were just a few among a wildly diverse cast that included Simon and Garfunkel, the Mamas and the Papas, the Who, the Byrds, Hugh Masekela, and the extraordinary Ravi Shankar. With his characteristic vérité style, D. A. Pennebaker captured it all, immortalizing moments that have become legend: Pete Townshend destroying his guitar, Jimi Hendrix burning his.