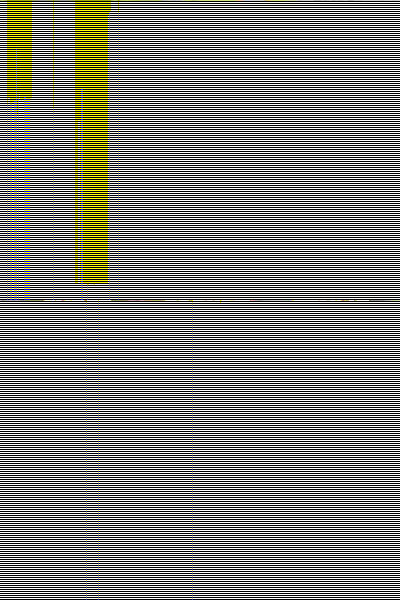 **Essential Coen Brothers** This new quarterly series showcases the “essential” films everyone should see on the big screen. For each month-long program, we’ll screen five films organized by one of the following themes: directors, actors, genres, and eras/movements. Essential tickets are $9 for Adults, $8 for Students/Seniors and Members get in Free! Summary: When a Vietnam veteran discovers two million dollars while wandering through the aftermath of a Texas drug deal gone horribly awry, his decision to abscond with the cash sets off a violent chain reaction in a stripped-down crime drama from Joel and Ethan Coen. Llewelyn Moss (Josh Brolin) has just stumbled into the find of a lifetime. Upon discovering a bullet-strewn pickup truck surrounded by the corpses of dead bodyguards, Moss uncovers two million dollars in cash and a substantial load of heroin stashed in the back of the vehicle. Later, as an enigmatic killer who determines the fate of his victims with the flip of a coin sets out in pursuit of Moss, the disillusioned Sheriff Bell (Tommy Lee Jones) struggles to contain the rapidly escalating violence that seems to be consuming his once-peaceful Lone Star State town. Woody Harrelson, Javier Bardem, and Kelly MacDonald co-star in a distinctly American crime story that explores timeless biblical themes in a contemporary Southwestern setting. [Jason Buchanan, Rovi]