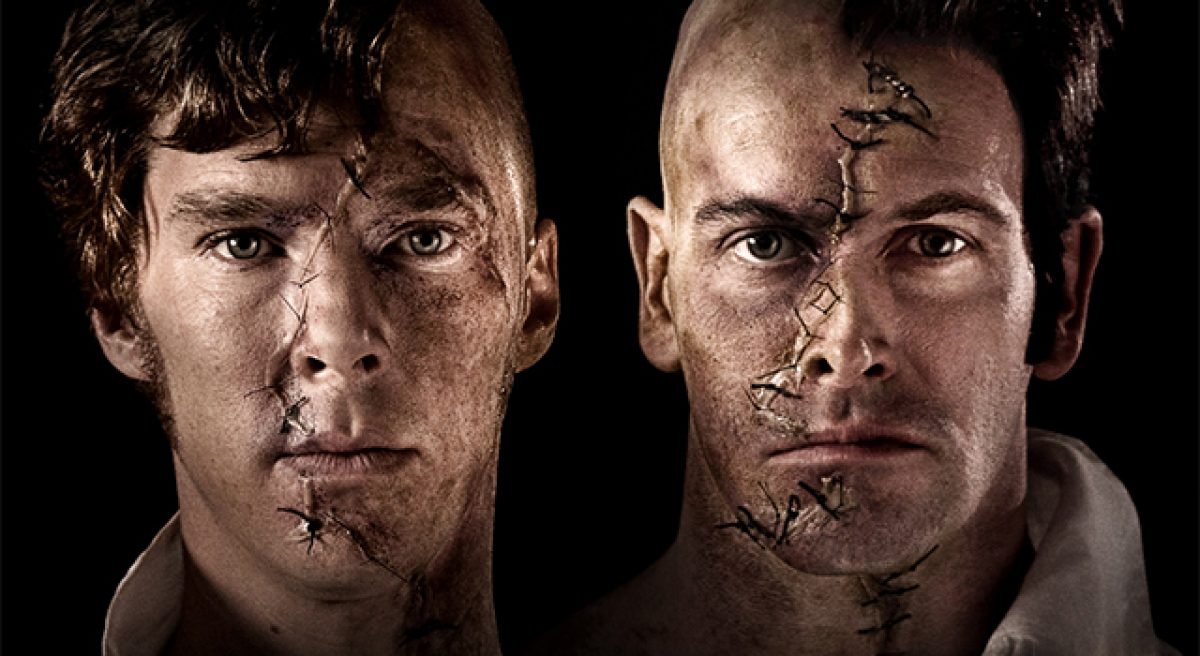 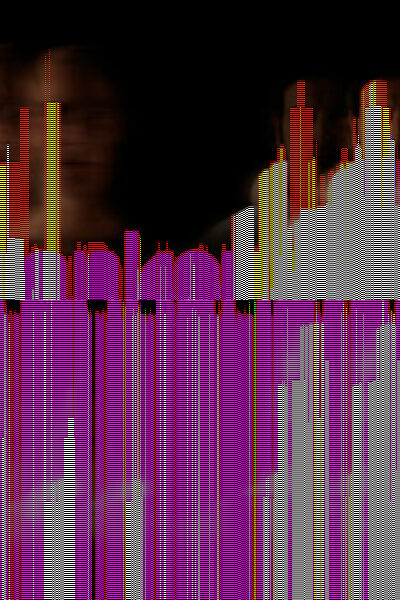 The Moxie: On Stage is a new series showcasing world class performances from stages across the globe. * The lead actors in the production switch roles between monster and doctor Oct. 29 (Cumberbatch as monster) Oct. 30 (Cumberbatch as doctor) Nov. 1 (Cumberbatch as monster) Tickets: $20/adults; $15/members & students This series is made possible thanks to a grant from the [Springfield Regional Arts Council](http://www.springfieldarts.org/). For a limited time only, National Theatre Live’s Encore Series brings a selection of award-winning British theatre productions to your local cinema. Directed by Academy Award®-winner Danny Boyle (Trainspotting, Slumdog Millionaire, Steve Jobs), this thrilling production features Benedict Cumberbatch (BBC’s Sherlock, The Imitation Game) and Jonny Lee Miller (CBS’s Elementary, Trainspotting) alternating roles as Victor Frankenstein and his creation. The production was a sell-out hit at the National Theatre in 2011, and the broadcast has since become an international sensation, experienced by over half a million people in cinemas around the world. Childlike in his innocence but grotesque in form, Frankenstein’s bewildered Creature is cast out into a hostile universe by his horror-struck maker. Meeting with cruelty wherever he goes, the friendless Creature, increasingly desperate and vengeful, determines to track down his creator and strike a terrifying deal. Urgent concerns of scientific responsibility, parental neglect, cognitive development and the nature of good and evil are embedded within this thrilling and deeply disturbing classic gothic tale.