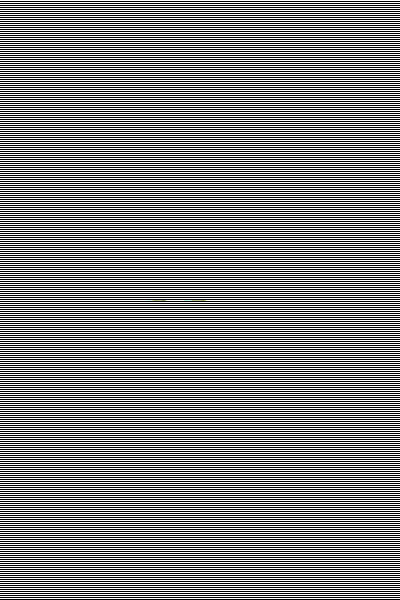 The Moxie: On Stage is a new series showcasing world class performances from stages across the globe. Tickets: $20/adults; $15/members & students. This series is made possible thanks to a grant from the [Springfield Regional Arts Council](http://www.springfieldarts.org/). Swan Lake has had a special role in the repertory of The Royal Ballet since 1934. This Season The Royal Ballet creates a new production with additional choreography by Artist in Residence Liam Scarlett. While remaining faithful to the Petipa-Ivanov text, Scarlett will bring fresh eyes to the staging of this classic ballet, in collaboration with his long-term designer John Macfarlane. Prince Siegfried chances upon a flock of swans while out hunting. When one of the swans turns into a beautiful woman, Odette, he is enraptured. But she is under a spell that holds her captive, allowing her to regain her human form only at night. Swan Lake was Tchaikovsky’s first ballet score. Given its status today as arguably the best loved and most admired of all classical ballets, it is perhaps surprising that at its premiere in 1877 Swan Lake was poorly received. It is thanks to the 1895 production by Marius Petipa and Lev Ivanov that Swan Lake has become part of not only ballet consciousness but also wider popular culture. That success is secured not only by the sublime, symphonic sweep of Tchaikovsky’s score, but also by the striking choreographic contrasts between Petipa’s royal palace scenes and the lyric lakeside scenes created by Ivanov.