All unemployed, Ki-taek's family takes peculiar interest in the wealthy and glamorous Parks for their livelihood until they get entangled in an unexpected incident.
Gisaengchung (original title)
(R, 132 min.) 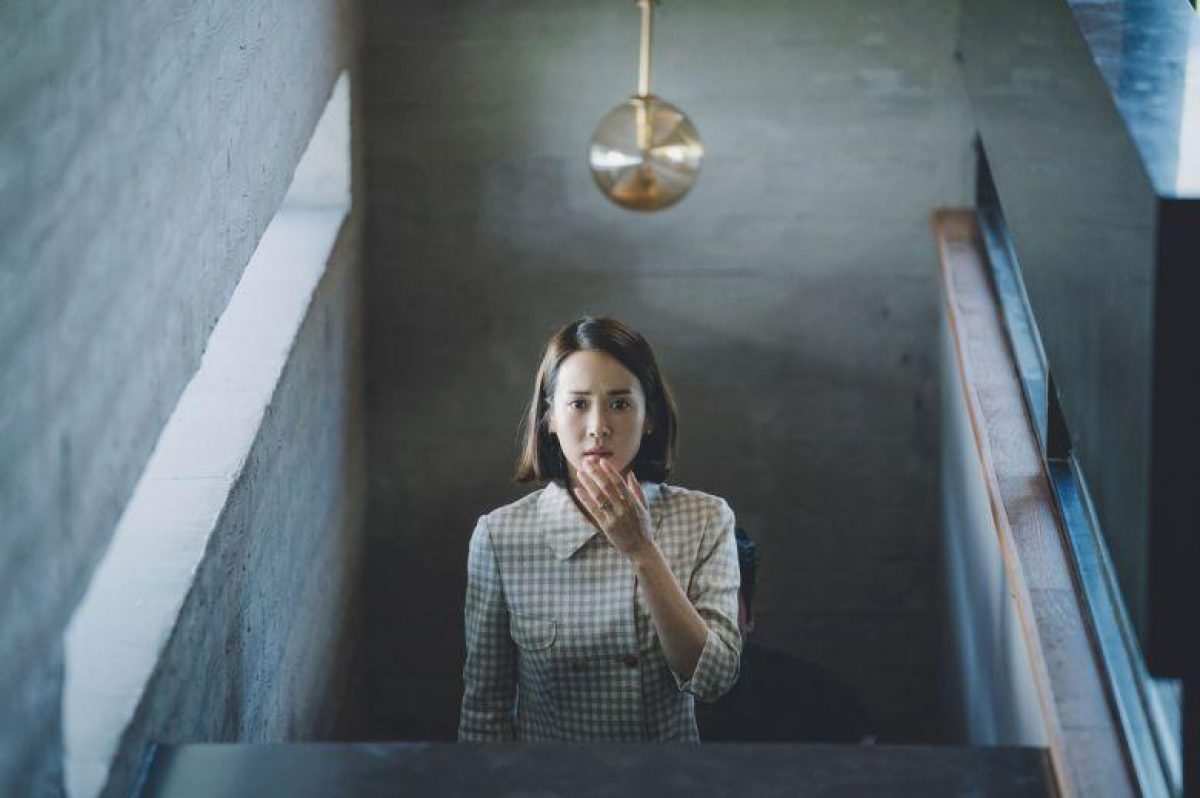 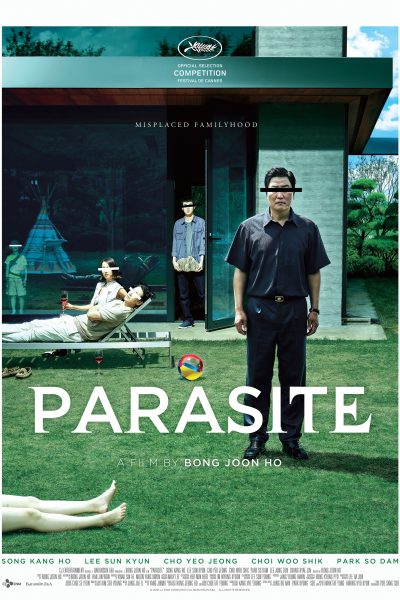 Meet the Park Family: the picture of aspirational wealth. And the Kim Family, rich in street smarts but not much else. Be it chance or fate, these two houses are brought together and the Kims sense a golden opportunity. Masterminded by college-aged Ki-woo, the Kim children expediently install themselves as tutor and art therapist, to the Parks. Soon, a symbiotic relationship forms between the two families. The Kims provide “indispensable” luxury services while the Parks obliviously bankroll their entire household. When a parasitic interloper threatens the Kims’ newfound comfort, a savage, underhanded battle for dominance breaks out, threatening to destroy the fragile ecosystem between the Kims and the Parks. [Neon]

"Parasite is an unpredictable, thought-provoking masterpiece about inequality."

"Parasite is unquestionably one of the best films of the year. Just trust me on this one."

"A nerve-racking masterpiece whose spell lingers long after its haunting final image."

"Satire morphs into a savage underclass morality lesson that recalls the home invasion tales of Michael Haneke and Jordan Peele."

"It’s a heartbreaking tale of why the haves and have-nots will stay that way, crafted by a virtuoso director at the very top of his game"

"An exhilarating and furious indictment of class struggle, Parasite might be the masterpiece South Korea's Bong Joon-ho has been working toward his entire career."

"For its first hour or so, Parasite is pure diabolical fun ... [Then it] shifts tonal gears in total service of its class politics, infecting the film’s breezy dark-comedy with notes of rage and melancholy."

"Bong delivers a stunning return to form with this newest venture, which takes bold leaps between tenors and tone, but holds together beautifully thanks to the director’s unparalleled visual/spatial sophistication, and his unsparing social indictment."

"[A] furious and fiendishly well-crafted new film. ... Giddy one moment, unbearably tense the next, and always so entertaining and fine-tuned that you don’t even notice when it’s changing gears, “Parasite” takes all of the beats you expect to find in a Bong film and shrinks them down with clockwork precision."