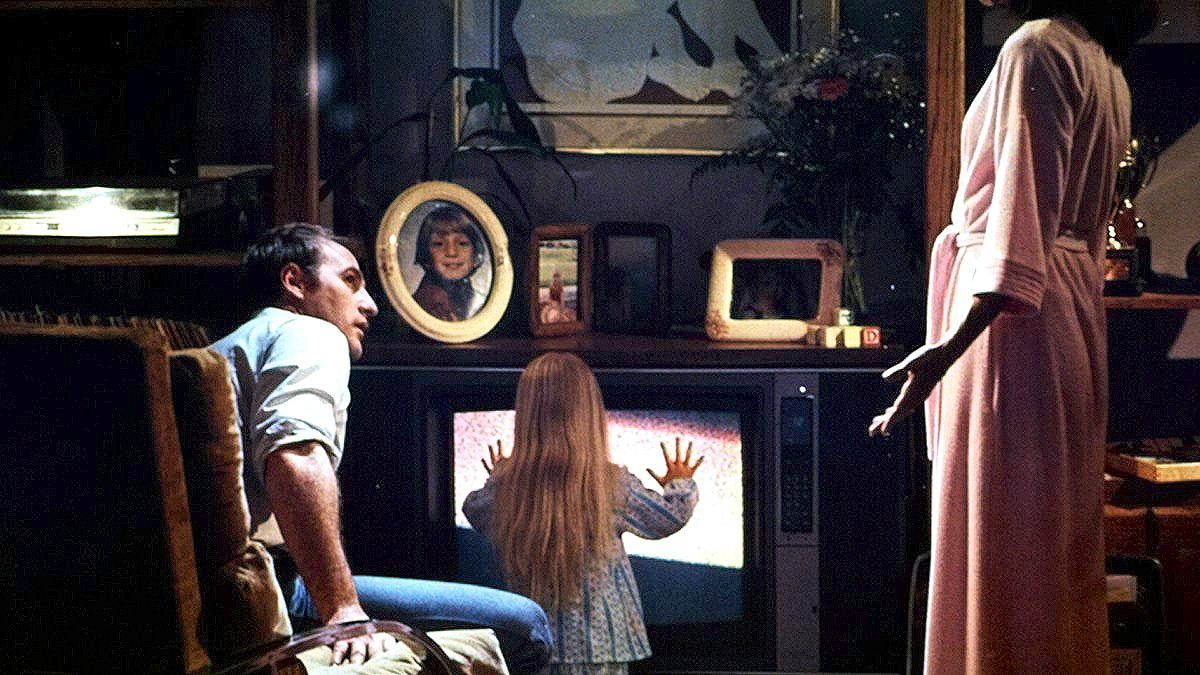 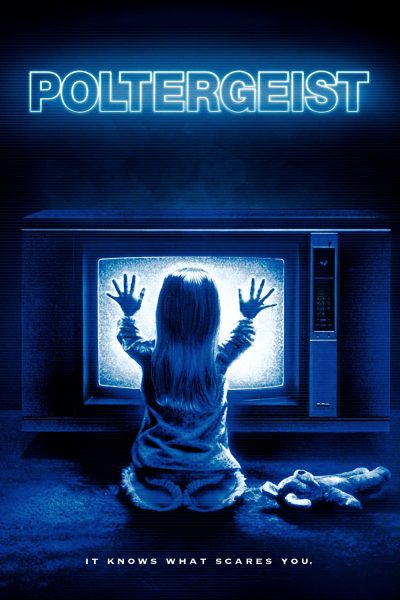 This Free screening is part of the Greene County Library’s "Oh, The Horror! series." Visit thelibrary.org/programs for details about other events.

"Hooper and Spielberg hold our interest by observing the everyday rituals of this family so closely that, since the family seems real, the weird events take on a certain credibility by association."

"The buildup is slow and deliberate, creating a vivid sense of love and warmth within the family who share the harrowing adventure. The climaxes are horrific, with effects recalling ''Raiders of the Lost Ark,'' but in a less exotic setting."

"[It] raises interesting psychological issues in the context of a baroque ghost story. It's a devastating commentary on the tv-oriented suburban lifestyle. Finally, it demonstrates the power and efficacy of the story told from the child's point of view."

"Poltergeist is like a thoroughly enjoyable nightmare, one that you know that you can always wake up from, and one in which, at the end, no one has permanently been damaged. It's also witty in a fashion that Alfred Hitchcock might have appreciated."

"Poltergeist's most canny conceit is how it takes the concept of a haunted house—up to that point a gothic, remote icon (you practically had to accept a dare and then drive halfway across the state to ever find yourself in one)—and plops it in the middle of the most mundane of all possible locations: American suburbia."

"Poltergeist proves closets are full of skeletons and scurrying ids. Hooper and company arouse childhood fears, teasing away adult defenses, making us hunker in our seats as the kids dive under the "Star Wars" sheets. It gives us the jeebies, third stage, without letting up, but spiritually, it's uplifting."

"For Steven Spielberg, who confines his Midas touch here to the roles of co-writer and producer, has refreshingly set out to reverse the standard ratio of the standard scare flick - that is, to frighten us a little and charm us a lot. Even more refreshingly, he succeeds. [4 June 1982]"