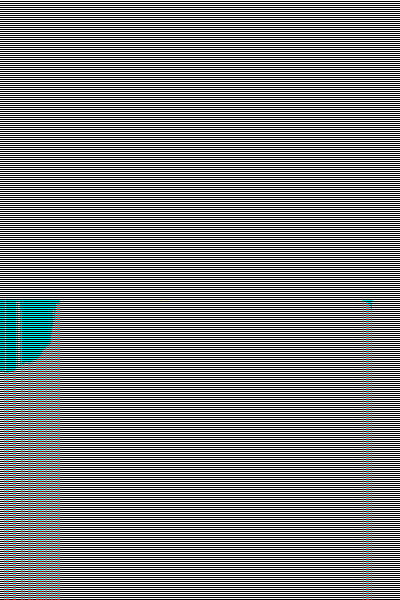 Essential Janus Films This new quarterly series showcases the “essential” films everyone should see on the big screen. For each month-long program, we’ll screen five films organized by one of the following themes: directors, actors, genres, and eras/movements. Essential tickets are $9 for Adults, $8 for Students/Seniors and Members get in Free! Janus Films is the pre-eminent distributor of classic foreign films in the United States. Founded by two Harvard students in 1956, Janus Films was one of the first distributors to bring what are now regarded as the masterpieces of world cinema to American audiences. This landmark Japanese masterpiece is Akira Kurosawa's cinematic examination of the subjective nature of truth. In A riveting psychological thriller that investigates the nature of truth and the meaning of justice, Rashomon is widely considered one of the greatest films ever made. Four people give different accounts of a man’s murder and the rape of his wife, which director Akira Kurosawa presents with striking imagery and an ingenious use of flashbacks. This eloquent masterwork and international sensation revolutionized film language and introduced Japanese cinema—and a commanding new star by the name of Toshiro Mifune—to the Western world.