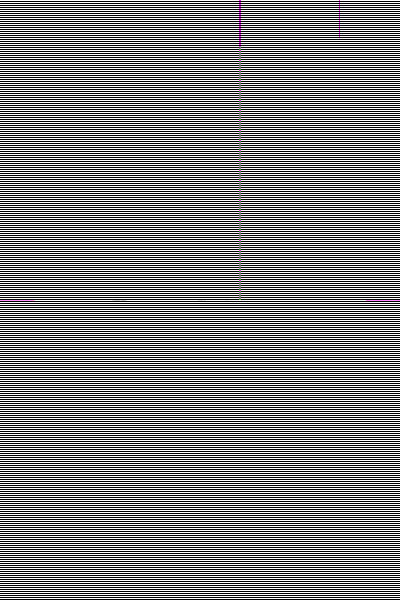 Essential Hitchcock Films This new quarterly series showcases the “essential” films everyone should see on the big screen. For each month-long program, we’ll screen five films organized by one of the following themes: directors, actors, genres, and eras/movements. Essential tickets are $9 for Adults, $8 for Students/Seniors and Members get in Free! English film-maker/director Alfred Hitchcock directed more than 50 feature films in a career spanning six decades. He left England for Hollywood in 1939, where his first American film Rebecca (1940) won an Academy Award for Best Picture. He became known as "The Master of Suspense" for the taut thrillers and stories of suspense that he directed from the 1940s to the 1960s. He was recognized for his twist endings and signature themes of innocent men on the run. Summary: A self-conscious bride is tormented by the memory of her husband's dead first wife. Rebecca (1940) is the classic Hitchcock gothic thriller and a compelling mystery (and haunting ghost story) about a tortured romance. An expensively-produced film by David O. Selznick (following his recent success with Gone With The Wind (1939)), it was Hitchcock's first American/Hollywood film, although it retained distinctly British characteristics from his earlier murder mysteries. The somber film's screenplay (by Robert E. Sherwood and Joan Harrison) was based on a literal translation of Daphne du Maurier's 1938 gothic novel of the same name, in the tradition of Charlotte Bronte's Jane Eyre. One of the film's posters asks the intriguing question: "What was the secret of Manderley?" [Filmsite.org]