Rita Moreno: Just a Girl Who Decided to Go for It

A look at the life and work of Rita Moreno from her humble beginnings in Puerto Rico to her success on Broadway and in Hollywood.
(PG-13, 89 min.) 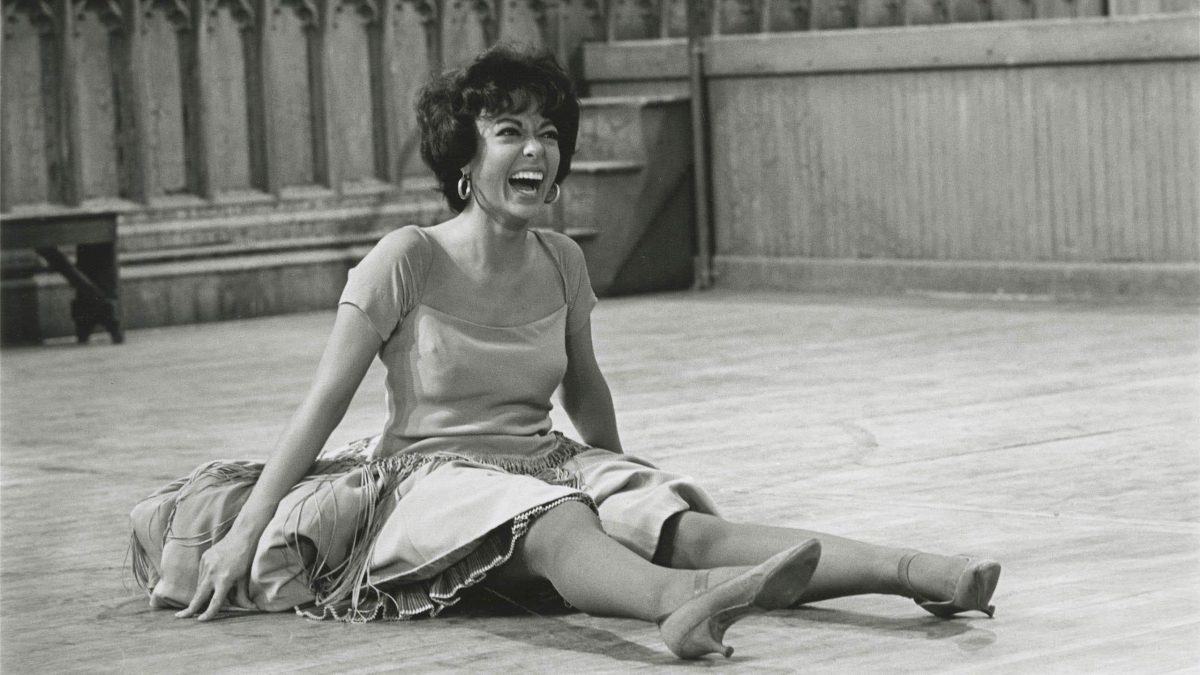 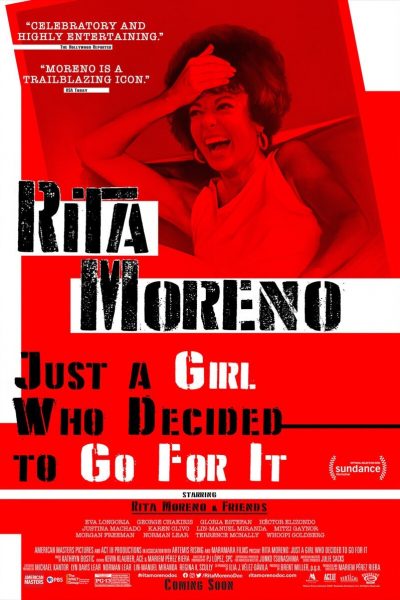 The story of Rita Moreno’s triumphant career is coming to theaters this summer.
“Just a Girl Who Decided to Go For It” chronicles Moreno’s decades-long career, from growing up in poverty on a farm in Puerto Rico to becoming an EGOT winner. It unveils the lesser-known struggles she faced on the path to stardom, including sexism and abuse in Hollywood, a toxic relationship with Marlon Brando and a period of depression the year before she won an Oscar. Ultimately, the Mariem Pérez Riera-directed documentary presents Moreno’s resilience in the face of adversity as she broke down barriers for Latino representation and forged a path for a new generation of artists. It includes interviews with Moreno, George Chakiris, Héctor Elizondo, Gloria Estefan, Tom Fontana, Morgan Freeman, Mitzi Gaynor, Whoopi Goldberg, Norman Lear, Eva Longoria, Justina Machado, Terrence McNally, Lin-Manuel Miranda and Karen Olivo. [Roadside Attractions]

"This archive-rich bio is a candid sit-down with a national treasure."

"Not only an eye-opening story about old Hollywood but a testament to the vitality and integrity of an artist who is not showing any signs of slowing down."

"Coming away from 'Just a Girl,' it's impossible not to be convinced that Moreno is the rare screen legend who found a way to stick the Hollywood landing."

"'Rita Moreno' serves as a powerful cultural artifact that will educate future generations of Latinos about a pioneer who survived and conquered a field unwelcoming of her."

"Riera mercifully doesn't wallow in West Side Story, and instead shares Moreno's power as an activist and an EGOT-winning performer who continues to break barriers as an 87-year-old..."

"Director Mariem Pérez Riera wisely resists the urge to romanticize Moreno's struggles and thus flatten her life story into an unequivocal triumph, though she certainly came out on top."