Roadrunner: A Film About Anthony Bourdain

A documentary about Anthony Bourdain and his career as a chef, writer and host, revered and renowned for his authentic approach to food, culture and travel.
(NR, 118 min.) 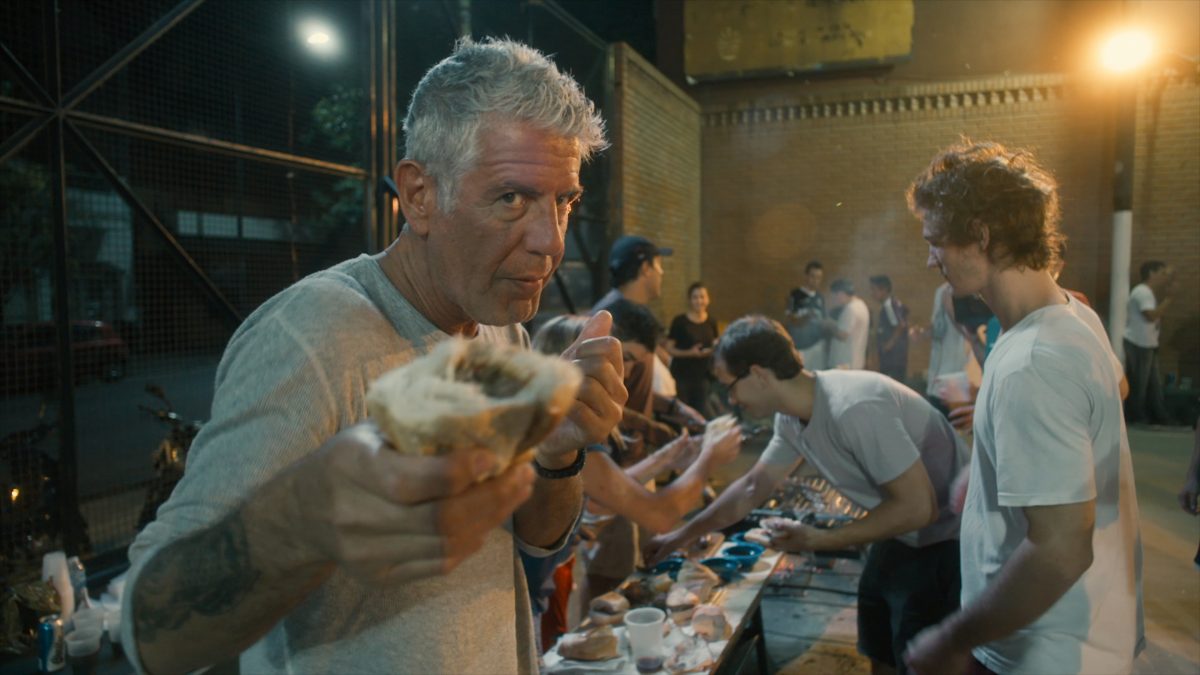 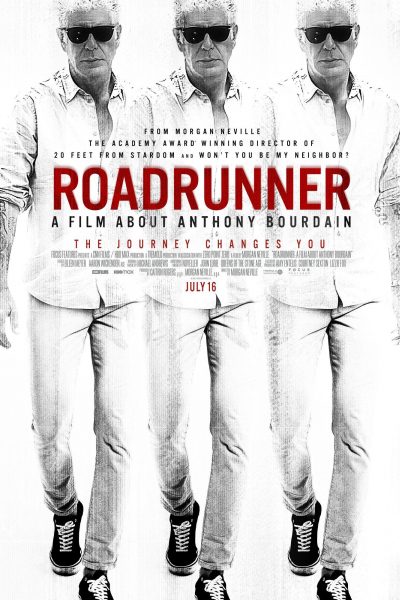 It’s not where you go. It’s what you leave behind . . . Chef, writer, adventurer, provocateur: Anthony Bourdain lived his life unabashedly. Roadrunner: A Film About Anthony Bourdain is an intimate, behind-the-scenes look at how an anonymous chef became a world-renowned cultural icon. From Academy Award®-winning filmmaker Morgan Neville (20 Feet From Stardom, Won’t You Be My Neighbor?), this unflinching look at Bourdain reverberates with his presence, in his own voice and in the way he indelibly impacted the world around him. [Focus Features]

"I loved Roadrunner: A Film About Anthony Bourdain because, like Bourdain himself, the film pulls no punches."

"The film presents a psychological, almost novelistic portrait of how Bourdain evolved as a person during the years of his celebrity."

"Audiences drawn to Bourdain through the years... [are given] the invaluable gift of a stronger connection, deeper knowledge, and just a little more time."

"At its best, it does what Bourdain's work did: "Roadrunner" makes you want to jump on a plane, discover a new place, a new culture, eat a great meal, and make a new friend. What could be more valuable?"

"Roadrunner, steeped in the jittery punk-rock style and verve of its famously omnivorous muse, registers as more than a requiem or a postscript. It feels like an essential document­, created in the radical no-reservations spirit in which he lived."

"Watching Roadrunner feels like engaging in a kind of collective mourning, a desperate bid to understand a man who meant so much to so many, even if we never met him. For those of us who cared about Tony, whether through the television or a recipe, this is essential viewing."