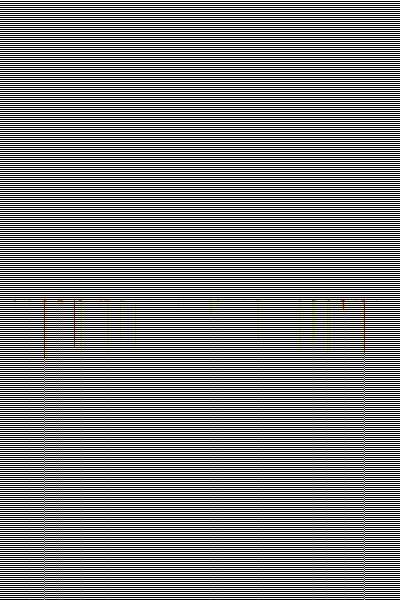 Essential Hitchcock Films This new quarterly series showcases the “essential” films everyone should see on the big screen. For each month-long program, we’ll screen five films organized by one of the following themes: directors, actors, genres, and eras/movements. Essential tickets are $9 for Adults, $8 for Students/Seniors and Members get in Free! English film-maker/director Alfred Hitchcock directed more than 50 feature films in a career spanning six decades. He left England for Hollywood in 1939, where his first American film Rebecca (1940) won an Academy Award for Best Picture. He became known as "The Master of Suspense" for the taut thrillers and stories of suspense that he directed from the 1940s to the 1960s. He was recognized for his twist endings and signature themes of innocent men on the run. Summary: A young woman discovers her visiting uncle may not be the man he seems to be. Shadow of a Doubt (1943) has often been seen as director/producer Alfred Hitchcock's best American film (and second film with Universal Studios) - and it was purportedly his own personal favorite. The cynical, film-noirish, war-time film was shot on location in the small, story-book town of Santa Rosa, California - a representative place of sacred, wholesome, middle-American values where dark corruption is hidden within a family. [The film mixes elements of Frank Capra's It's a Wonderful Life (1946) with David Lynch's Blue Velvet (1986) and the fairy tale of Little Red Riding Hood.] [Filmsite.org]