Singing in the Rain @ Mother's Brewery 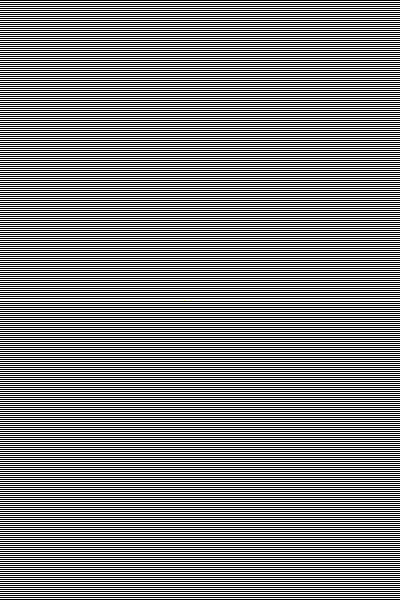 We’re teaming up with Mother’s Brewing to screen “Singing in the Rain (1952)” in Mother’s Backyard! (215 South Grant Ave.) So bring your blankets and/or lawn chairs to ensure you are comfy during the movie. Better yet, bring your picnic fixins so you can dine outside while watching a great movie! You can’t bring booze, but don’t worry, Mother’s has you covered on that. They will have beer flowing outside so you don’t even have to go inside for a refill during the movie! This is a 21+ event. Tickets are $5 and on sale at the door. Try to bring cash! Mother's films will start at dusk, showtimes are tentative. Singin' in the Rain (1952) is one of the most-loved and celebrated film musicals of all time from MGM, before a mass exodus to filmed adaptations of Broadway plays emerged as a standard pattern. It was made directly for film, and was not a Broadway adaptation. The joyous film, co-directed by Stanley Donen and acrobatic dancer-star-choreographer Gene Kelly, is a charming, up-beat, graceful and thoroughly enjoyable experience with great songs, lots of flashbacks, wonderful dances (including the spectacular Broadway Melody Ballet with leggy guest star Cyd Charisse), casting and story. [Filmsite.org] Summary: A silent film production company and cast make a difficult transition to sound.