An anthology of 5 different cab drivers in 5 American and European cities and their remarkable fares on the same eventful night.
(R, 129 min.) 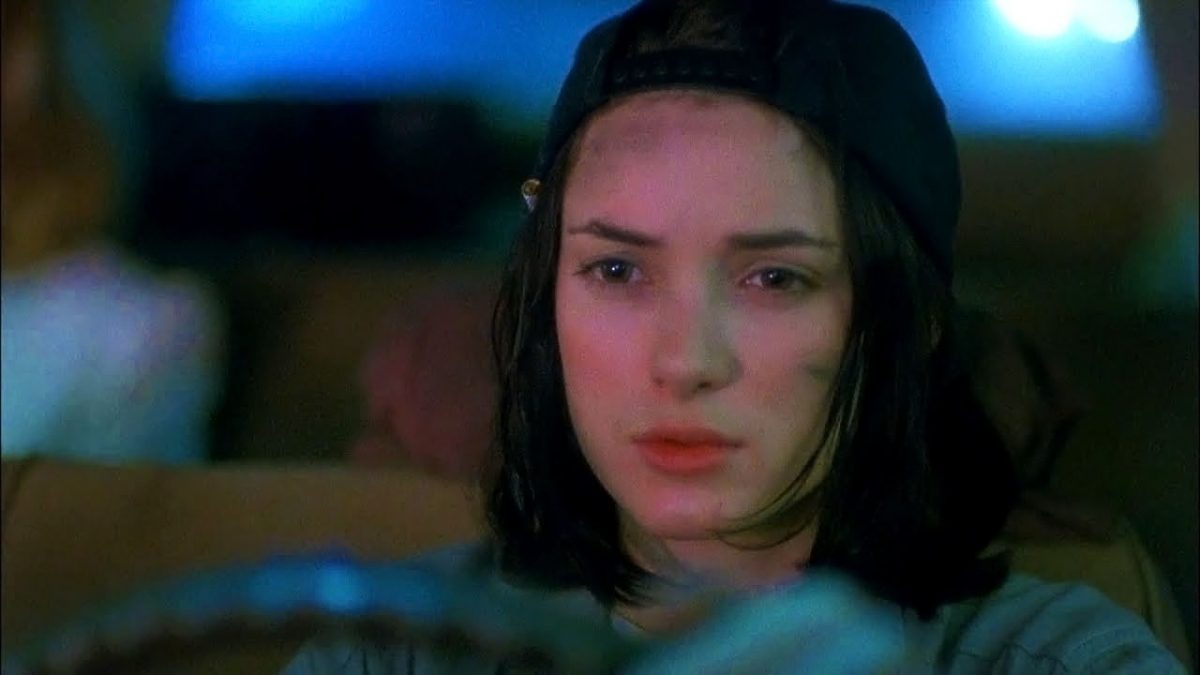 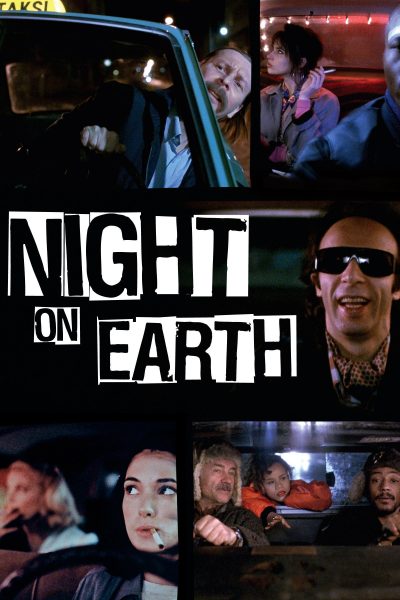 Staff Picks Series
Every month a member of the Moxie staff picks a film that impacted their lives and we put it up on the big screen.
August's pick was made by Mike Stevens.

Summary: An anthology of 5 different cab drivers in 5 American and European cities and their remarkable fares on the same eventful night. [Metacritic]

"Jarmusch's characters strive, almost heroically, to make human connections, even ones that won't last beyond the moment when they pay their fares."

"Jarmusch is a true visionary; he knows his films can't bring order to the ravishing chaos around him, but he can't resist the fun of trying. In this compassionate comedy of missed connections, he makes us see the ordinary in fresh and pertinent ways. But the flickers of humanity in those taxis are soon dulled by barriers of time, sex, race, language and money. They are flickers in a vast emotional void."

"As ever with Jarmusch, as the five sequential stories proceed toward their unexpectedly poignant conclusion, there's a touch of the experimental at play; but it's also a film of great warmth."

"Night on Earth tries to stop the clock and cast a net over the whole mystery, and while the film never loses its humor, the wistfulness, yearning and deep affection at its heart is are unmistakable."

"With this, his fourth commercially released feature, Mr. Jarmusch again demonstrates his mastery of comedy of the oblique. He seems to see his characters through a telescope, while attending to their talk with some kind of long-range listening device. Everything that is seen and heard is vivid and particular, but decidedly foreign. Meanings are elusive. Themes can be supplied by others. He's also becoming an increasingly fine director of actors."

"Jarmusch is a poet of the night. Much of Night on Earth creates the same kind of lonely, elegaic, romantic mood as Mystery Train, his film about wanderers in nighttime Memphis. Tom Waits' music helps to establish this mood of cities that have been emptied of the waking. It's as if the minds of these night people are affected by all of the dreams and nightmares that surround them."