In the late 1960s/early 1970s, a San Francisco cartoonist becomes an amateur detective obsessed with tracking down the Zodiac Killer, an unidentified individual who terrorizes
Northern California with a killing spree.
May’s Staff Pick was made by Lindsey Hansen
(R, 157 min.) 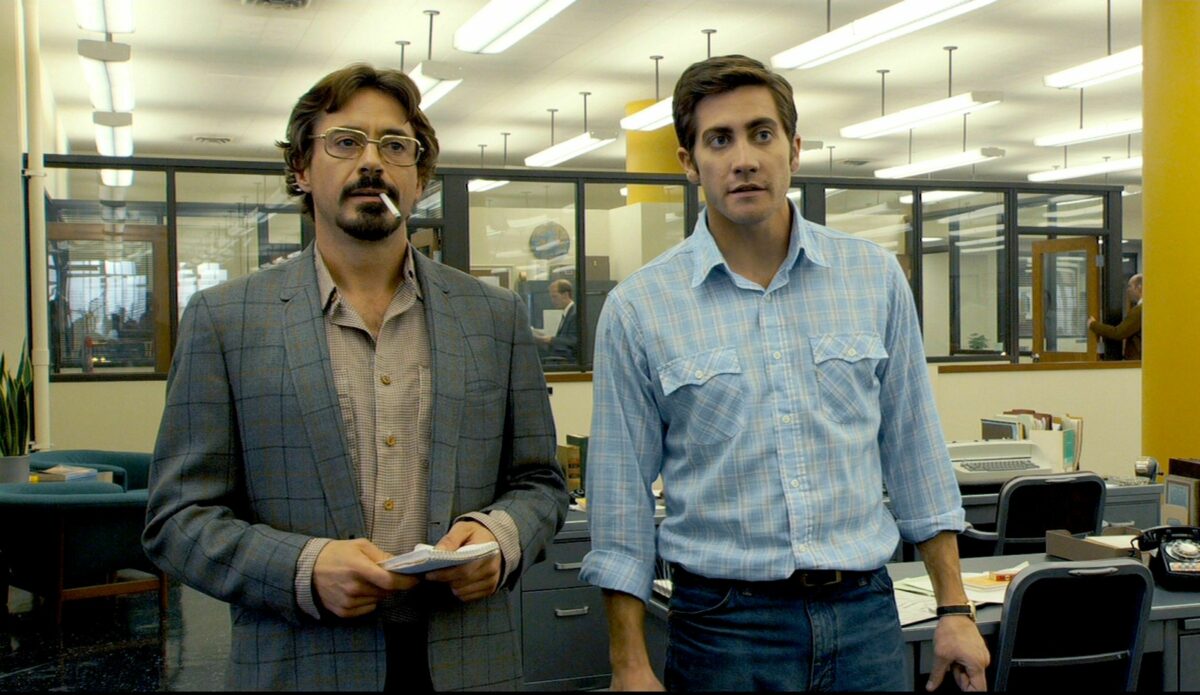 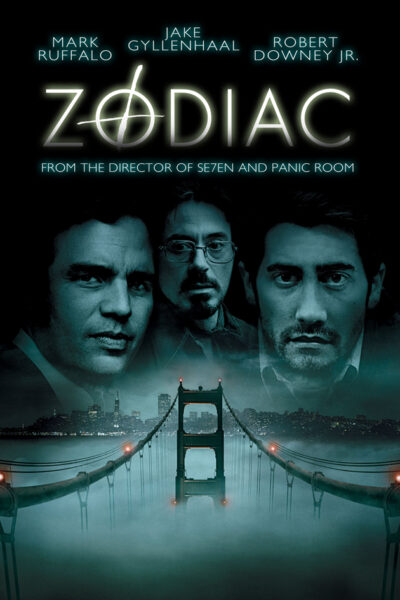 Staff Picks Series
Every month a member of the Moxie staff picks a film that impacted their lives and we put it up on the big screen.

May’s pick was made by Lindsey Hansen.
"I love this film because I am a bit of a true crime junkie. I feel like this film just kind of sucks you in and doesn't let go. The suspense is present throughout the whole film. David Fincher executed this film beautifully, which is why I would love for people to get a chance to see it on a big screen if they weren't able to previously."

Summary: Based on the actual case files of one of the most intriguing unsolved crimes in the nation's history, Zodiac is a thriller from David Fincher, director of "Seven" and "Fight Club." As a serial killer terrifies the San Francisco Bay Area and taunts police with his ciphers and letters, investigators in four jurisdictions search for the murderer. The case will become an obsession for four men as their lives and careers are built and destroyed by the endless trail of clues. [Paramount Pictures]

"A long work of completely sustained suspense and dark humor."

"[A] stark, terrifying and magnificently directed and researched crime thriller."

"The movie holds you in its grip from start to finish."

"With its unhurried pace and cerebrally engaging plot, Zodiac is an unusually haunting and compelling horror film."

"Fincher has told a sprawling story about crime and fear and those whose lives are transformed by both."

"Fincher and screenwriter James Vanderbilt, who spent more than a year researching the script, have made one of the most detailed, factually scrupulous crime dramas to ever come out of a Hollywood studio."

"David Fincher's grim but mesmerizing Zodiac offers the puzzle-solving addictiveness of a detective story, the shivers of a thriller and the allure of a character study, all presented with a dash of newspaper drama."