T/F Teaser: Do Not Resist 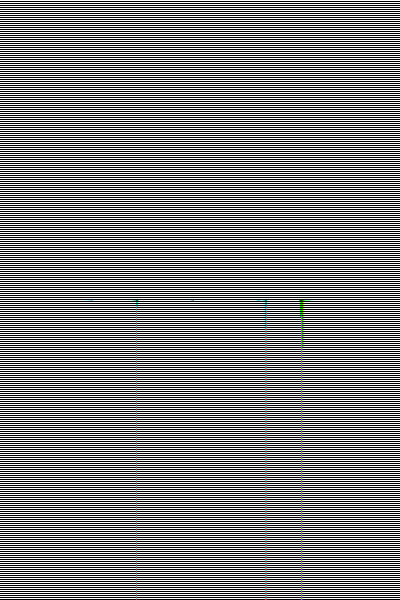 As a teaser of the sort of great documentaries and post show discussion you can expect at the True/False Film Fest we will be screening Do Not Resist. An urgent and powerful exploration of the rapid militarization of the police in the United States. Starting on the streets of Ferguson, Missouri, as the community grapples with the death of Michael Brown, DO NOT RESIST - the directorial debut of Detropia cinematographer Craig Atkinson - offers a stunning look at the current state of policing in America and a glimpse into the future. The Tribeca Film Festival winner for Best Documentary puts viewers in the center of the action - from a ride-along with a South Carolina SWAT team and inside a police training seminar that teaches the importance of "righteous violence" to the floor of a congressional hearing on the proliferation of military equipment in small-town police departments - before exploring where controversial new technologies including predictive policing algorithms could lead the field next.