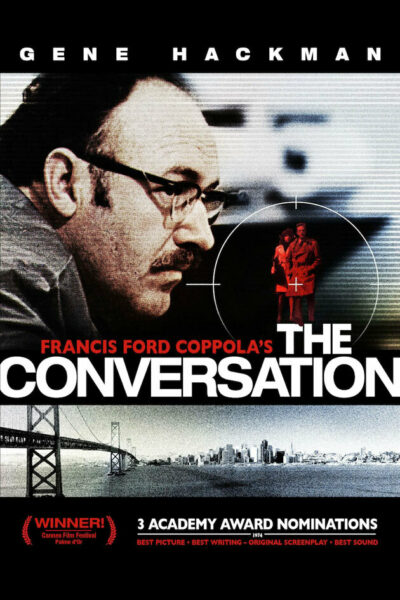 The Science on Screen film series is a creative pairing of classic, cult, and documentary films with a post show discussion by notable figures from the world of science, technology, and medicine. Dr. Shannon McMurtrey (DRURY, Computer sciences/Security) will lead a discussion of the film. Admission price is $9 for Adults /$8 for Seniors and Students Free for Members Film Synopsis: The Conversation (1974) is the slowly-gripping, bleak study of electronic surveillance and threat of new technologies that is examined through the private, internalized life of a lonely and detached expert 'bugger.' The conspiracy thriller is an effective character study that exposes the emerging conscience of an estranged eavesdropper whose work once resulted in the death of three people. [Filmsite.org]