The retelling of France's iconic but ill-fated queen, Marie Antoinette. From her betrothal and marriage to Louis XVI at 15 to her reign as queen at 19 and to the end of her reign as queen, and ultimately the fall of Versailles.
(PG-13, 123 min.) 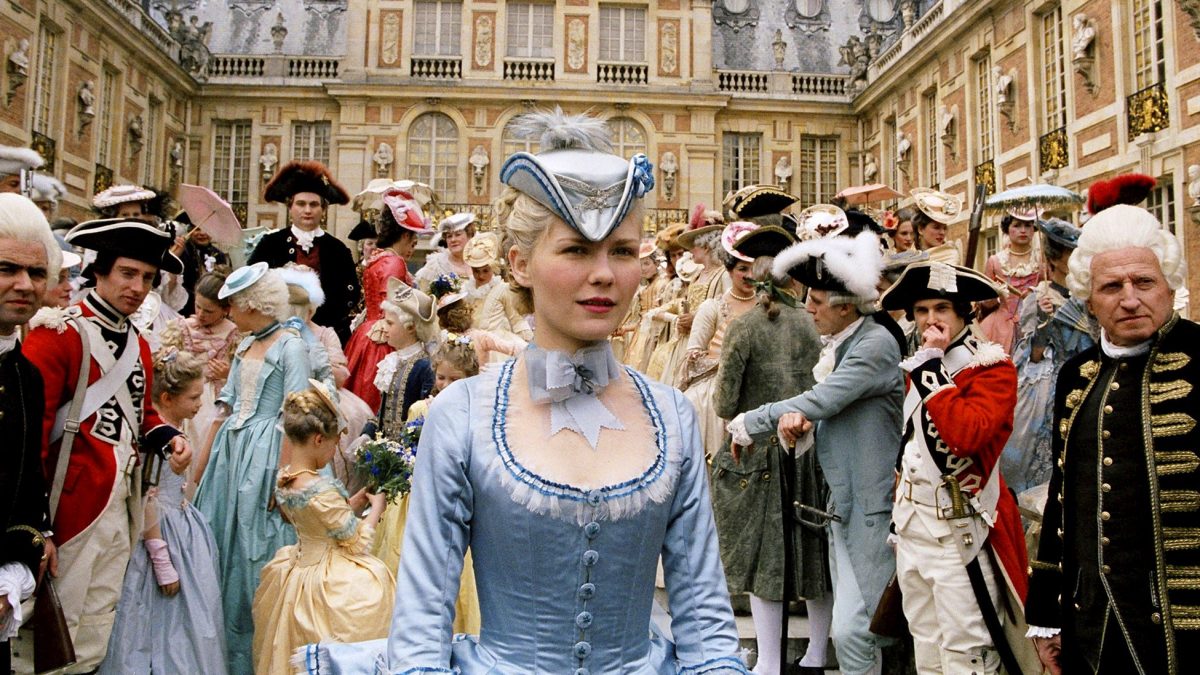 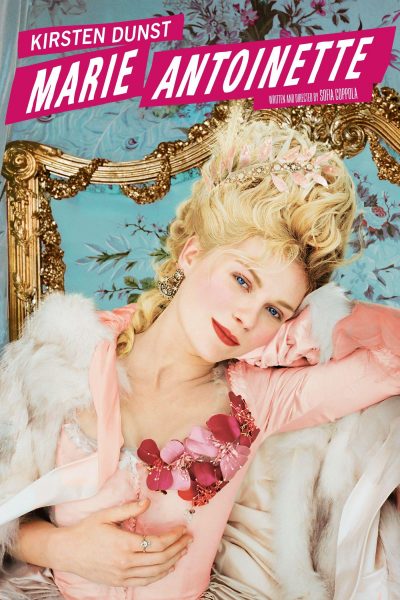 Sofia Coppola brings to the screen a fresh interpretation of the life of legendary teenage queen Marie Antoinette, France's most misunderstood monarch. [Sony]

"Kristen Dunst is pitch-perfect in the title role."

"A startlingly original and beautiful pop reverie that comes very close to being transcendent."

"The prettiest movie of the year so far, Marie Antoinette is also one of the most thrillingly original. [2006]"

"With lyrical intelligence and scrappy wit, Coppola creates a luscious world to get lost in. It's a pleasure."

"Coppola brilliantly conjures the young queen's insular world, in which she was both isolated and claustrophobically scrutinized."

"Instead of turning her inside out, Coppola illustrates just how ordinary she was and how her insular world prevented her from understanding the events that eventually would end her life."

"It's a highly personal film, which takes us into the very limited universe of a very young woman forced to play a very public role, gorgeously laying forth the trappings of luxury,... until we,... realize that it's nothing more than a gilded cage."