During the Great Depression, a con man finds himself saddled with a young girl who may or may not be his daughter, and the two forge an unlikely partnership.
(PG, 102 min.) 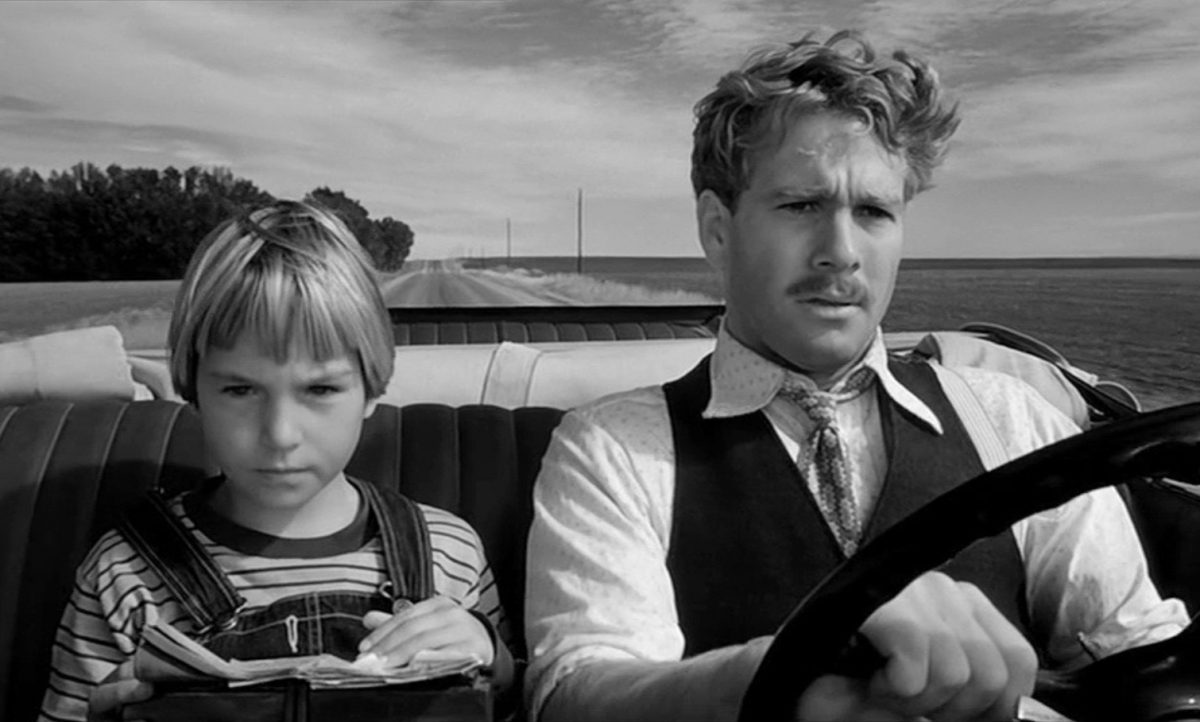 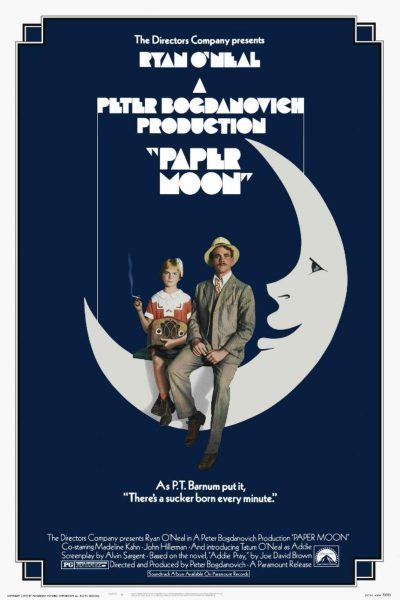 Real-life father and daughter Ryan and Tatum O'Neal team up as slick con-artists Moses Pray and Addie Loggins in 1930s Kansas. When "Moze" is unexpectedly saddled with getting the 9-year-old Addie to relatives in Missouri after the death of her mother, his attempt to dupe her out of her money backfires, and he's forced to take her on as a partner. Swindling their way through farm country, the pair is nearly done in by a burlesque dancer (Madeline Kahn) and an angry bootlegger.
[Rotten Tomatoes]

"It's everything a road picture is supposed to be, a life-changing personal journey, a quest, a bit old-fashioned and a hoot."

"The images (by Laszlo Kovacs) have a lovely dusty openness -- a realistic view of the Midwestern flatlands fading into a romantic memory."

"I wonder how many moviegoers will be prepared for the astonishing confidence and depth that Tatum brings to what's really the starring role."

"Snappy patter reigns again, but by letting the story develop in open spaces rather than through tight edits, Bogdanovich fosters an atmosphere of freedom and promise."

"Shot in black and white by the versatile cinematographer Laszlo Kovacs, this has a mix of folksiness and precise craft that anticipates the Coen brothers, aiming to charm and succeeding."

"Part of an incredible 1970s career run for the director Peter Bogdanovich, Paper Moon remains a high point, not just for the talent involved behind the scenes and in front of the camera, but also for Hollywood."