A simple minded, sheltered country boy suddenly decides to leave his family home to experience life in the big city, where his naivety is both his best friend, and worst enemy.
(R, 99 min.) 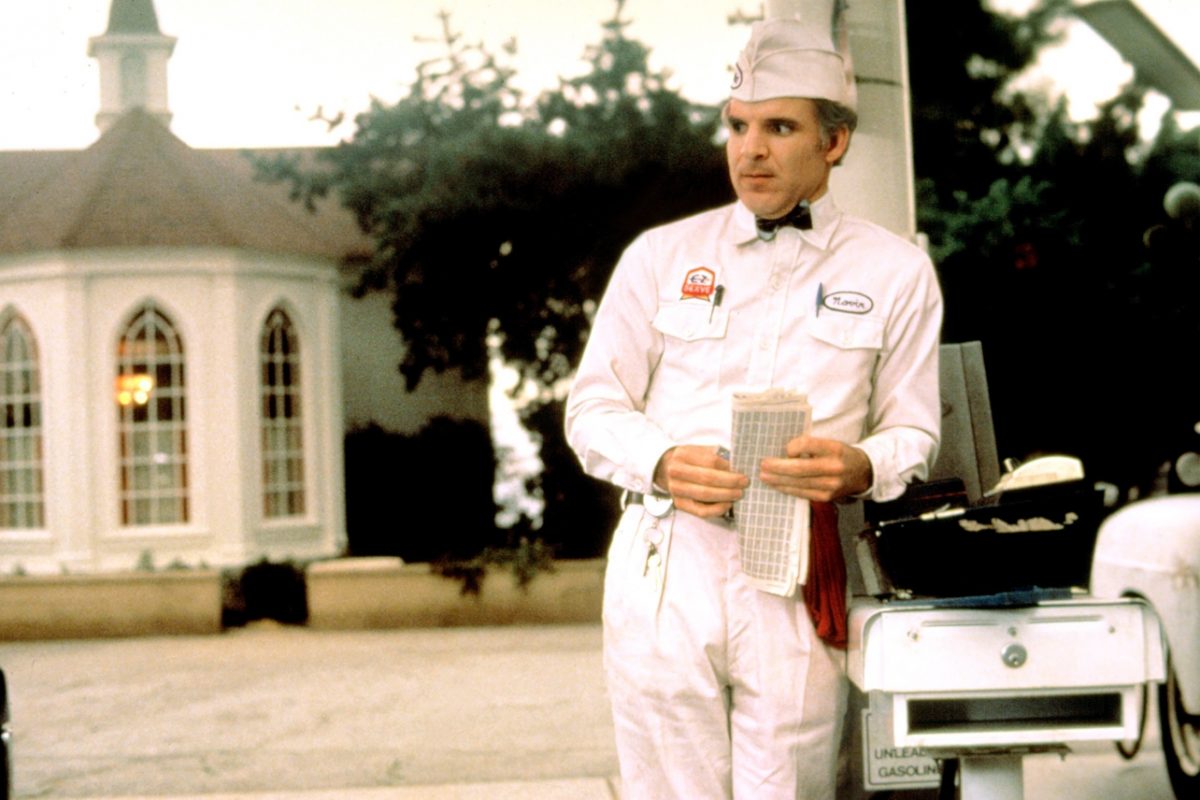 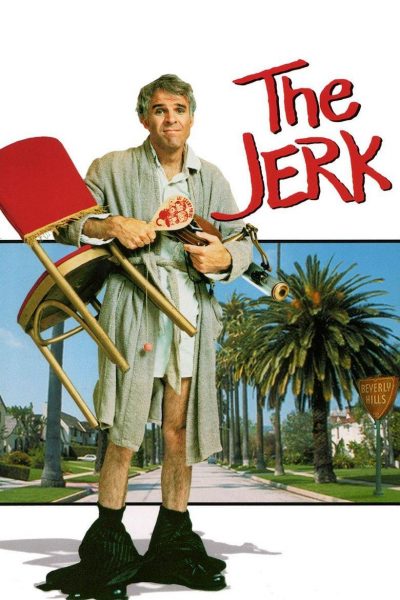 Essential tickets are $9 for Adults, $8 for Students/Seniors and Members get in Free!

Summary: Steve Martin, in his first starring motion picture, plays Navin Johnson, adopted son of a poor black sharecropper family, whose out-there inventions lead him from rags to riches and beyond. Along the way, he falls for a lady motorcycle racer, survives a series of screwball attacks by a deranged killer, and becomes a success by inventing the "Opti-grab". Does it last? All one needs is a paddle ball game and remote control, after all. [Metacritic]

"Loud and ludicrous, The Jerk is a strong contender for the funniest film of all time."

"Like Woody Allen's 'Take The Money and Run', The Jerk is basically designed to allow Martin to use as many of his standup jokes and routines as possible, but his charm and timing make this cleverly constructed movie seem fantastically loose and easy."

"By turns funny, vulgar and backhandedly clever, never more so than when it aspires to absolute stupidity. And Mr. Martin, who began his career with an arrow stuck through his head, has since developed a real genius for playing dumb."